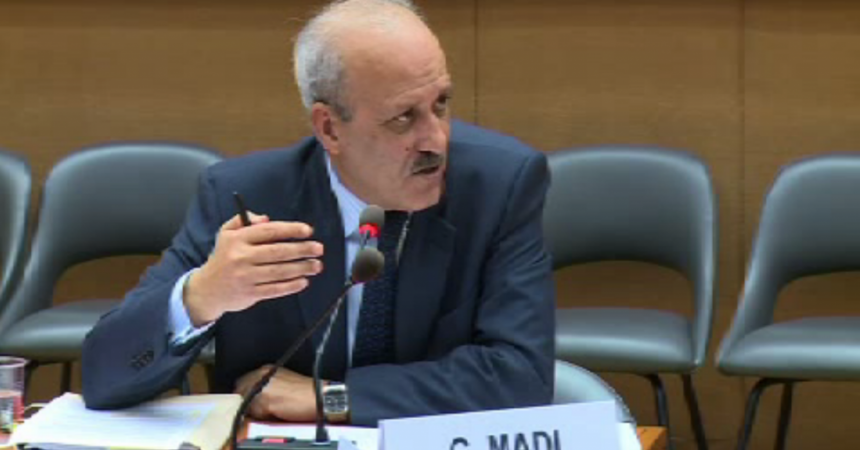 Atheist Ireland welcomes the conclusions today from the UN Committee on the Rights of the Child that Ireland should significantly increase the availability of non-denominational or multi-denominational schools, eliminate discrimination in school admissions including by amending the Equal Status Act, and ensure accessible options for children to opt-out of religious classes.

Atheist Ireland has for years been briefing and attending meetings of United Nations, Council of Europe and OSCE human rights bodies about the need for secular education. This is the ninth set of conclusions from such bodies in the past decade that vindicate Atheist Ireland’s education policy, the Schools Equality PACT. PACT is an acronym for Patronage, Access, Curriculum and Teaching.

Here are the relevant conclusions of the UN Committee regarding freedom of thought, conscience and religion, education and respect for the views of the child.

Freedom of thought, conscience and religion

63 The Committee welcomes the establishment of the Forum on Pluralism and Patronage in the Private Sector to attempt addressing the need for diversity in the types of schools available to children in the State party. However, the Committee remains concerned at the very small number of non-denominational schools. The Committee is also concerned about:
(a) Schools continuing to practise discriminatory admissions policies on the basis of the child’s religion and/or whether his or her parent(s) are former students of the school;
(b) Incomplete complaints-handling structures in the education sector;

64 The Committee recommends that the State party: (a) Expeditiously undertake concrete measures to significantly increase the availability of non-denominational or multi-denominational schools and to amend the existing legislative framework to eliminate discrimination in school admissions, including the Equal Status Act; (b) Establish an effective complaints mechanism for students in schools;

Respect for the views of the child