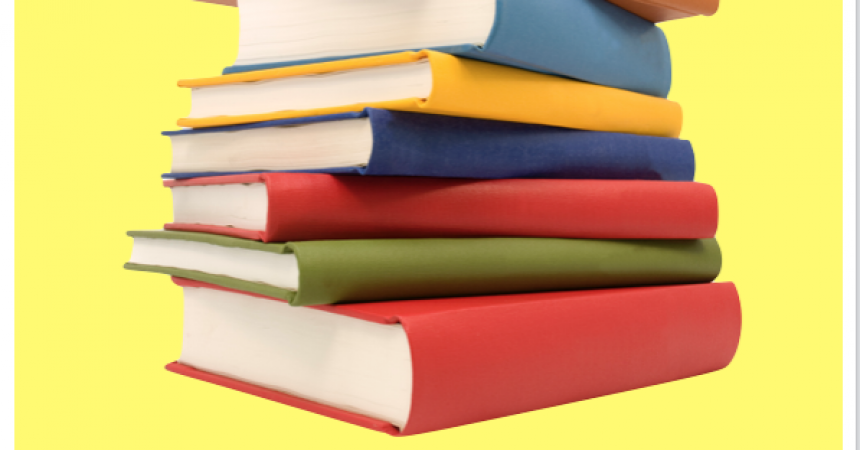 The Republic of Ireland now has approval from the Holy See for a curriculum developed in a publicly funded Teacher Training College, for all children in publicly funded National schools. regardless of their religious or nonreligious beliefs.

Saint Patrick’s Teacher Training College has announced this in language reminiscent of the 1950s, saying that: “This is a historic occasion… the Holy See’s granting of the Decree of Recognitio is a rare and momentous achievement.”

However, this supposedly open and inclusive New Religious Education Curriculum for all of Ireland does not recognise and respect the philosophical convictions of non-religious families. It does not even recognise that they exist.

The announcement of the course on the Saint patrick’s College website is illustrated with two photographs: one of an open Bible on a Church altar, and the second of an altar scene decorated with papal colour pennants.

The recent document ‘Catholic Primary Schools in a Changing Ireland, Sharing good practice on the inclusion of all students’ claims that religious education in schools is not indoctrination but open and inclusive. It states that:-

“children that are not Catholic should therefore be invited to participate in and to engage with the religious education programme in various ways”.

This New Religious Education Programme for All Ireland does not teach about secularism, atheism or humanism but still claims to be open and inclusive.

One of the objectives of this New Religious Education Curriculum is the need to prepare young children for living in contact with other Christians and people of other religious faiths, affirming their Catholic identity, while respecting the faith of others. Preparing children to live in contact with non-religious families, atheist and secularists is obviously a step too far for our publicly funded National schools and Teacher Training college.

In 2008 the United Nations Human Rights Committee stated that:-

“The Committee notes with concern that the vast majority of Ireland’s primary schools are privately run denominational schools that have adopted a religious integrated curriculum thus depriving many parents and children who so wish to have access to secular primary education. (arts. 2, 18, 24, 26).”

The human rights that the UN Human Rights Committee referred to are, freedom from discrimination, freedom of conscience, the rights of the child and the right to equality before the law, these are very basic human rights.

“My follow-up question goes to the issue of denominational education, and I note the statement on improvements that are planned in the transparency of school admission policies. My two follow up questions in this regard are:

The supposedly open and inclusive New Religious Education Curriculum for all Ireland does not recognise and respect the philosophical convictions of non-religious families, it does not even recognise that they exist. It actually refers to the Recommendation in The Report from the Forum on Patronage and Pluralism regarding teaching About Religions and Beliefs (ERB) to support the introduction of this New Religious Education Curriculum. It then ignores the fact that the Recommendation from the Forum of Patronage and Pluralism states that any New Course about Religions and Beliefs (ERB) should be in accordance with the Toledo Guiding Principles.

The Forum on Patronage and Pluralism

The Recommendations from the Forum on Patronage and Pluralism reads as follows:-

“The Advisory Group is of the view that all children have the right to receive education in ERB and Ethics and the State has the responsibility to ensure that this is provided. The Advisory Group requests that the NCCA, with assistance from the partners and mindful of existing programmes, should develop curriculum and teacher guidelines for ERB and Ethics, in line with the Toledo Principles, the RedCo, and the Cambridge Primary Review.”

“The Advisory Group has a particular concern for those children who do not participate in religious programmes in denominational schools. They may go through their primary schooling without any ERB and ethical education. For these children, the proposed programmes in ERB and Ethics are of central importance”.

Back to Square One

We are back to square one with the Catholic Church and human rights. They along with our publicly funded St. Patricks College continue to ignore and undermine the human rights of non-religious families in the education system. St. Patrick’s College have failed to take on board any of the concerns of the United Nations and have simply ignored the Toledo Guiding Principles while still claiming that this New Religious Education Curriculum is open and inclusive.

What about the freedom of conscience of Catholic parents who disagree with the Church?