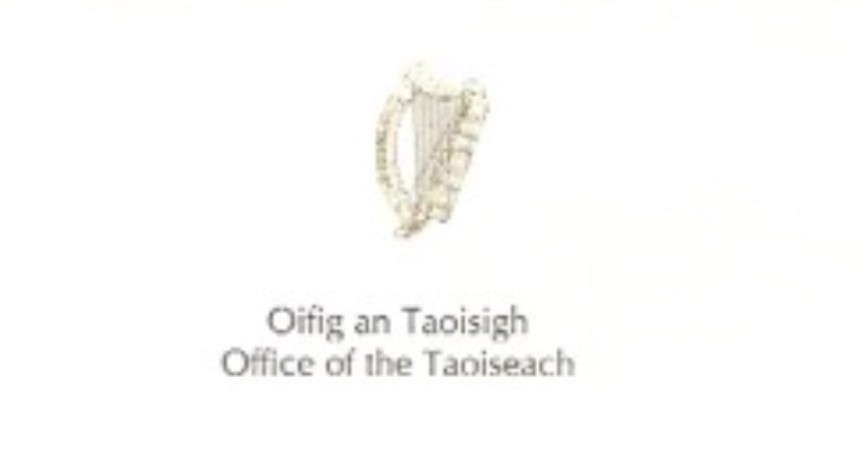 In February of this year, Atheist Ireland met An Taoiseach Enda Kenny TD in his offices. One issue that we discussed related to the government promise of a referendum on blasphemy. In fact, during the meeting Atheist Ireland presented An Taoiseach with an open letter addressed to him directly, from many high profile signatories around the world.

The signatories of the letter urged An Taoiseach to prioritise the blasphemy issue, not least because of the international implications of our laws. At the United Nations Human Rights Council in 2009, Pakistan proposed the adoption of precise wording from the Irish blasphemy law, as part of efforts by the Organisation of Islamic Cooperation to limit Human Rights on freedom of conscience. As Professor Heiner Bielefeldt, United Nations Special Rapporteur on Freedom of Religion, has advised Atheist Ireland to convey to the Constitutional Convention: “I wouldn’t expect any harsh verdicts being handed down in Ireland, but those countries that continue to have an intimidating anti-blasphemy practice like to quote European countries to unmask Western hypocrisy.” This open letter also attracted international media coverage.

An Taoiseach has now provided a response to this Atheist Ireland letter. As part of the response, he had the following to say:

“The Government … asked the Minister for Justice and Equality to undertake the work necessary to prepare a Referendum Bill and a Bill to amend the current legislative provision for the offence of blasphemy. I said in the Dáil earlier this year that the blasphemy referendum will not be held during 2015, as we are already putting two referenda (on marriage equality and reducing the age of the candidacy in Presidential elections) to the people this year. Fixing a date for this referendum will therefore be a matter for the administration that enters office during 2016.

In the mean time, the minister and her officials are working on preparing the necessary legislation; and this is clearly provided in the Government Legislative Program for 2015 that we announced in January. I have sent to the Minister a copy of your letter and this reply for her information.

I realise that your members are impatient to have the blasphemy referendum held as soon as possible. However, I consider that it can be counter-productive to put too many referenda to the people over a short period of time.”

Atheist Ireland has also met with officials in the Department of Justice and Equality in relation to the legislation for the proposed blasphemy referendum. These discussions involved the evaluation of various possible approaches to the wording, from the simple deletion of the blasphemy clause, to the replacement of that clause with a new provision on freedom of expression. Atheist Ireland also enlisted the help of Professor David Nash, who travelled from the UK to attend discussions with officials. Professor Nash is an expert in the history of blasphemy legislation across many jurisdictions.
While we are disappointed not to have an early date for a referendum on blasphemy, Atheist Ireland will continue working with both government and officials in order to maintain momentum on this issue. For example, we will be returning to the United Nations in Geneva later this summer for the periodic review by the Human Rights Council of the Irish State and the Atheist Ireland lobbying efforts in Geneva will be highlighting the blasphemy issue again.

Atheist Ireland to host Irish premier of 'A Better Life: Joy & Meaning Without God’ on Friday 8 May