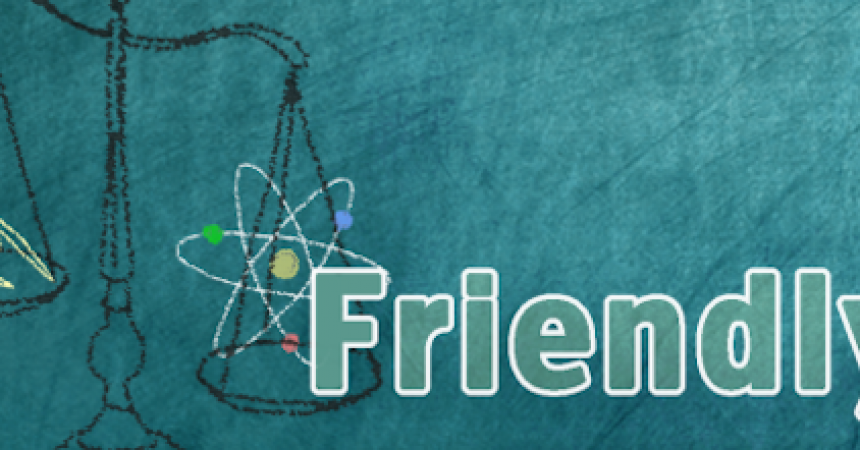 Hemant Mehta, The Friendly Atheist, has said that it is no wonder that Atheist Ireland wants nothing to do with PZ Myers, that he gets why people would rather avoid him, and that after once writing a blurb endorsing PZ’s book, Hemant has wanted less and less to do with PZ and his brand of activism.

In a considered analysis of Atheist Ireland’s recent statement, among the things that Hemant says are:

For Myers, it’s not enough to merely say someone is wrong or to point out the problems with their arguments. He has to insult and embarrass them, too, even if the differences in opinion are relatively minimal. (I’ve often been on the receiving end of his tirades.) When the comments are compiled together, it’s no wonder Atheist Ireland wants nothing to do with him.

I thought this section [of the Atheist Ireland statement] hit home, at least in my experience: “Many within the atheist movement have been concerned about his behaviour for years. Some have responded by publicly ignoring it, either to avoid giving him the credibility of a response, or to avoid becoming his next target.”

I get why people would rather avoid him. If you ever wanted to push back against something he said, it wasn’t just one guy with a blog you’d be upsetting. It’s a guy whose response would be over the top, whose blog has a large and dedicated following, and who acts as an accelerant for his often-anonymous and even more aggressive commenters.

At one point, years ago, I wrote a blurb endorsing his book, and then not long after that, I just wanted less and less to do with him and his brand of activism… Whatever influence he once had seems to have diminished as his rhetoric worsened and he began lashing out at people who outsiders to the movement would probably consider his allies.

The comments on Hemant’s post are quite revealing. Fellow Patheos blogger JT Eberhard says of these comments:

I don’t blame Atheist Ireland.  I think they made the right decision and I think they said what a great many of us have been thinking for a long, long time (just read the comments on Hemant’s post and see how many people used to feel just as I did toward PZ).  And that’s just the truth.