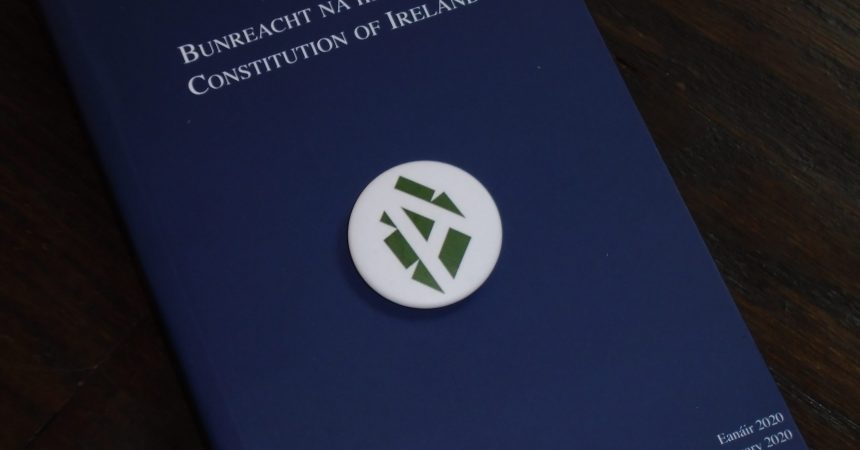 With all the talk about ‘conscience clauses’ and the same-sex marriage referendum we would like to remind Church and State that there is a ‘conscience clause’ in our Constitution regarding education that they ignore all the time.

Article 42.3.1 of the Irish Constitution states that:-

The State shall not oblige parents in violation of their conscience and lawful preference to send their children to schools established by the State, or to any particular type of school designated by the State.

Every day non-religious parents are legally obliged to send their children to publicly funded National schools with a religious ethos. These schools integrate religion into the curriculum and the daily life of the school and it is impossible for parents to opt out their children. Schools with a religious ethos can also give preference to co-religionists and refuse access if they believe that a five year old will undermine their ethos.

These schools violate the conscience of many parents as they fail to provide practical opt-outs from religion and discriminate in access, religious discrimination undermines the dignity of the child. Conscience clauses are called for by religious bodies but when it comes to protecting the conscience of the non-religious then it is a different matter altogether. It can only be that Church and State believe that non-religious parents don’t have a conscience that is worthy of protection in a democratic society.

In 1995 the Constitutional Review Group Report said that if Article 44.2.4 did not provide safeguards to protect the rights of minorities then the State might well be in breach of its obligations under Article 42.3.1.

ii) if Article 44.2.4° did not provide these safeguards, the State might well be in breach of its international obligations, inasmuch as it might mean that a significant number of children of minority religions (or those with no religion) might be coerced by force of circumstances to attend a school which did not cater for their particular religious views or their conscientious objections. If this were to occur, it would also mean that the State would be in breach of its obligations under Article 42.3.1°

Church and State should concentrate their efforts on this ‘conscience clause’ in the Constitution and move to protect the rights of all to equality before the law and equal protection of the law from discrimination of any kind.

How Religion Harms Education - Talk by Aron Ra next Tuesday, 21 April, at public meeting in Dublin

Campaign for a Secular Constitution