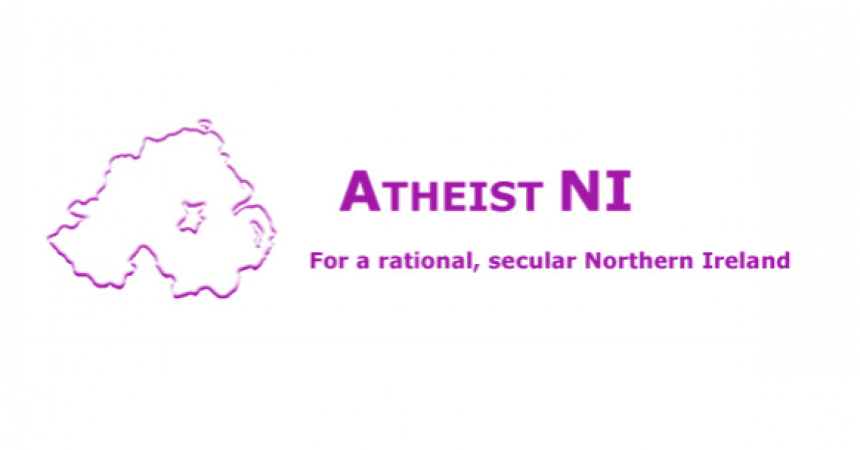 Our colleagues Atheist Ireland have publicly dissociated from the harmful and hateful rhetoric of atheist blogger PZ Myers.

This is a link to the Atheist Ireland statement.

We’d like to extend our support for this move; we’ve witnessed the deteriorating relationship between Michael Nugent, chairperson of Atheist Ireland, and PZ, of the Pharyngula blog, in which Michael has been subjected to a litany of defamatory smears from PZ and his supporters, and responded with patience, dignity and readiness for dialogue – an example to us all.

If we, as a part of the atheist movement, wish to put our case to governments, authorities and congregations, we cannot be associated with the kind of appalling and savage imagery Myers indulges in.

Atheist Ireland has been pushing to end blasphemy laws, religious control of schools and requirement of religious oaths to government and judicial offices, and recently met with the Irish Taoiseach Enda Kenny. Myers has made no such comparable contribution.

We hope this marks the beginning for a new era in positive atheist and secular engagement.

Northern Ireland is a country synonymous with religious division, backwardness, and bigotry. We seek a rational and evidence based society without superstition and supernatural belief systems. We want to erase the negative global image of Northern Ireland by combating religious fundamentalism and all its nonsensical ideas and dangerous effects.