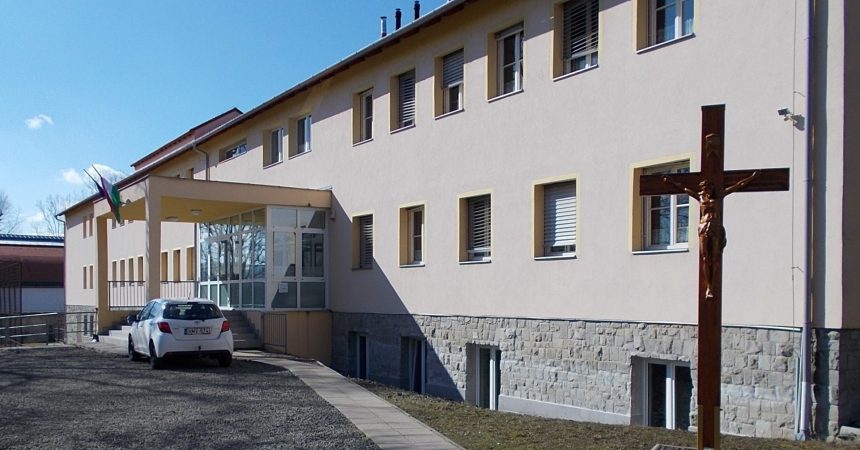 These proposals claim to be inclusive, but they are only inclusive of families who agree to submit to a Catholic ethos in their local publicly funded school, even when they have no choice other than to attend that school. They do not respect the human rights of atheist or secular families.

Despite the document saying (in the introduction) that its focus is on educating non-Catholic pupils, it also says (in section 1.1) that everyone is made in the image of God and is called to share in God’s own life forever.

It concedes (1.7) that in some cases, parents may have little or no choice but to send their children to a Catholic school, but it fails to respect the rights of those families.

It says that pupils can opt out of formal religious classes (1.7), but later stresses that the religious ethos will permeate the whole school day and not just during religious education classes, that there may be prayers at assembly and at other moments during the school day, and that Catholic children will prepare for the Sacraments of Eucharist, Reconciliation and Confirmation. (2.1).

It says (1.7) that it can only facilitate parents in opting out from religious instruction as resources are made available by the Minister. But they are already obliged to do this as part of the conditions for being funded to run the school (Article 44.2.4).

It says (1.7) that the purpose of the integrated curriculum is not to integrate religion into all other subjects, but that is exactly what permeating the religious ethos throughout the day does. Whatever the pedagogical benefits of not having distinct classes, the Constitution and Rule 68 already create precedents for treating religion differently from other subjects.

It suggests that non-Catholic children should be invited (2.2) to attend all Catholic religious celebrations in the school, and (2.4) to participate in choirs, art, drama and other aspects of school support for the Catholic Sacramental programme.

The Education Act 1998 obliges all schools to respect and promote respect for the diversity of values and beliefs in a democratic society. There is nothing in this document that promotes respect for the philosophical convictions of atheist and secular families, as it simply deals with religious belief and not philosophical convictions such as secularism.

This document shows no understanding or appreciation of the human rights issues that we have been raising for years or the human rights concerns raised by the State, the Forum on Patronage and Pluralism, the Irish Human Rights Commission and the various United Nations and Council of Europe Committees. The concerns raised by the UN Human Rights Committee in relation to the right to freedom of conscience of minorities has not even been acknowledged.

Schools are obliged to use existing funding to supervise students