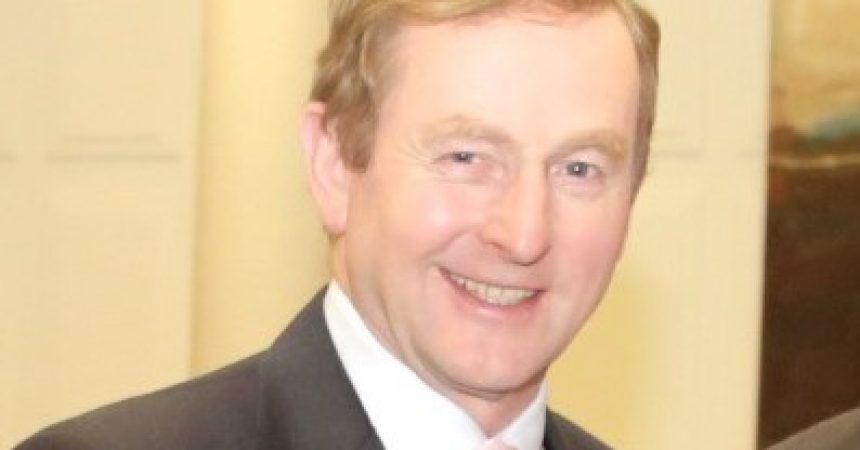 Here is a list of press coverage of the 10th February 2015 Taoiseach Atheist Ireland meeting, including the Minister for Education as part of the  dialogue process between Government and religious and nonreligious philosophical bodies.

Quick links to the stories below:

This list will be updated as more coverage comes in:

Lobby organisation to advocate for secular constitution and education system
The first formal meeting between a taoiseach and members of an atheist advocacy group in the history of the State is set to take place this Tuesday evening.

The meeting is part of the structured dialogue with churches, faith communities and non-confessional bodies set up in February 2007.

It will be attended by Taoiseach Enda Kenny, Minister for Education Jan O’Sullivan, Michael Nugent and Jane Donnelly of Atheist Ireland as well as an atheist teacher, an atheist parent and an atheist student.
The advocacy group will explain how Ireland breaches the human rights of 340,000 people in the State who, according to the 2011 census, did not identify with any religion. They will illustrate how the Constitution, the education system and Irish laws and practices systemically discriminate against atheists.

Atheist Ireland says census figures show that people of no religion comprise the second-largest group in the country.

Atheist parents in Ireland are being obliged to send their children to Catholic and other religious run schools where they are being evangelised, according to Atheist Ireland.

The group is due to meet Taoiseach Enda Kenny and Minister for Education Jan O’Sullivan later today to discuss the issue. Atheist Ireland says census figures show that people of no religion comprise the second-largest group in the country after Catholics.

The latest data shows 270,000 people who say they have no religion, while a further 73,000 do not state any religion. The group says the education system, as well as other areas of Irish life, continues to discriminate against atheists.

It says it will be asking Mr Kenny and Ms O’Sullivan to recognise their human rights, including their constitutional right to have their children educated according to their conscience.

Members of Atheist Ireland are meeting with the Taoiseach and the Education Minister this evening to tell them their rights are not being upheld.

According to the last Census, 340,000 people said they were not affiliated to any religion.

And atheists point out that the educational needs of their children are not met at primary level where 90% of schools are controlled by the Catholic Church.

“We would not even dream of giving preference to the children of religious families in access to our hospitals,” said spokesperson Jane Donnelly.

“But as a republic we have no difficulty in refusing access to children in their only local publicly funded school because they are not the right religion.”

“The UN have said the discrimination undermines the dignity of the child – but in this republic, that’s what we do all the time.” Some 340,000 people did not identify with any religion in the census

Representatives from Atheist Ireland will tell the Taoiseach this evening that non-religious children are being discriminated against at school.

The Catholic Church runs 90% of schools here, and so far the plan to divest schools from the Church has been unsuccessful.

Some 340,000 people did not identify with any religion in the last census, yet many families do not have the option of sending their children to anything other than a Catholic-run school.

Human rights officer with Atheist Ireland, Jane Donnelly, says many families are forced to travel long distances to get the education they want for their children.

Letter from scientists, writers, comedians and politicians criticises Enda Kenny for reneging on promise of referendum on six-year-old legislation

An international group of atheists and secularists including the scientists Richard Dawkins and Steven Pinker has challenged the Irish prime minister, Enda Kenny, to hold a referendum to repeal Ireland’s 21st century blasphemy law.

Ahead of an historic first meeting between a taoiseach and Irish atheists in Dublin on Tuesday, the group told Kenny that it was his “duty to protect a strong position on behalf of those intimidated in Ireland and, more importantly, on behalf of those facing execution by nations who cite Irish blasphemy laws in justification and mitigation of their behaviour.”

The letter to the republic’s prime minister, signed by the Irish comedian Ed Byrne and the gay rights activist Rory O’Neill (AKA drag queen Panti), as well as leading figures in science and politics, criticised the Dublin government’s decision to renege on its promise to hold a blasphemy referendum.

As Atheist Ireland prepares for a meeting with Taoiseach Enda Kenny and Education Minister Jan O’Sullivan – the first ever meeting between an Irish Prime Minister and an atheist advocacy group – Michael Nugent talks to Newstalk’s Shane Coleman on 8 February 2015.