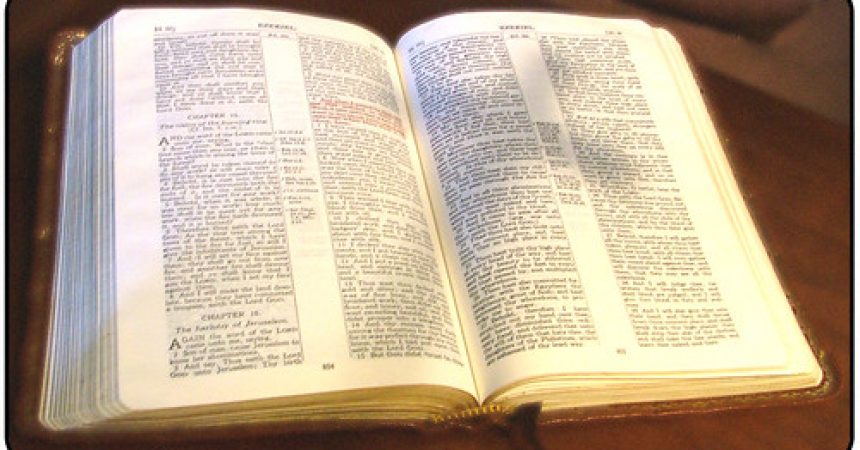 Will we have to vote on blasphemy with religious oaths, Bibles and symbols in polling stations?

Last July in their Concluding observations on the fourth periodic report of Ireland, the UN Human Rights Committee under the International Covenant on Civil and & Political Rights stated the following:

“The State party should take concrete steps to amend articles 12, 31 and 34 of the Constitution that require religious oaths to take up senior public office positions, taking into account the Committee’s general comment No. 22 (1993) concerning the right not to be compelled to reveal one’s thoughts or adherence to a religion or belief in public.”

Last June Atheist Ireland wrote to the Minister for the Environment and pointed out that the Electoral Act 1992 compels people to reveal that they are not Christian if challenged over identification in polling stations. We also raised the issue of bibles on the tables in some polling stations and religious symbols on the wall. We got no response from the Minister for the Environment and wrote again in October pointing out the human rights issues that will arise during the Blasphemy Referendum.

We wish to draw your attention to the fact that the taking of the oath in the Electoral Act 1992 is incompatible with the European Convention on Human Rights and the International Covenant on Civil & Political Rights.

111 – 2 (d) – the returning officer or presiding officer may, and if so required by a personation agent present in the polling station shall, administer to any person when he applies for a ballot paper, but not afterwards, an oath or (in the case of any person who objects to taking an oath on the ground that he has no religious belief or that the taking of an oath is contrary to his religious belief) an affirmation in the following form:

“I swear by Almighty God (or – do solemnly, sincerely and truly declare and affirm – as the case may be) that I am the same person as the person whose name appears as AB on the register of Dail electors now in force for the constituency of… and that I have not already voted at this election, and that I had attained the age of eighteen years on… (date of coming into force of the register)”.

This principle (the right not to be compelled to reveal one’s thoughts or adherence to a religion or belief in public) applies as much to voters in polling stations as it does to senior public office holders. There should be a single neutral declaration that does not reveal the religious or non religious beliefs of the voter.

This behaviour is also a breach of Article 9 of the European Convention. In the case of Dimitras and Others v. Greece, 3rd June 2010, the Court found a violation of Article 9 of the Convention on account of the obligation imposed on the applicants, as witnesses in a number of sets of judicial proceedings, to disclose their religious convictions in order to avoid having to take an oath on the bible.

2. Bibles and religious symbols in polling stations
We are now facing a referendum on blasphemy in a country where some citizens are expected to declare publicly (in accordance with the Electoral Act 1992), that they are not Christian.

We can also expect bibles on the tables in some polling stations, despite this not being a requirement of the Electoral Act 1992. Other polling stations will have crucifixes or other religious symbols on the walls, as voting takes place in some religious run primary schools.

Again we must point out that one effect of this is to potentially influence voters, however subliminally, and it is particularly inappropriate during voting in a referendum on removing blasphemy from the Constitution.

What we are asking you to do:

Can you please let us know what you intend to do to rectify these breaches of human rights,
between now and the coming referendum on blasphemy?

Does this Republic really expect voters to go the polls in a Referendum on Blasphemy with bibles on the registration tables, crucifixes on the walls and the requirement to reveal that you are not a Christian if challenged over identification?

“Bible with Cross Shadow” by knowhimonline is licensed under CC BY-NC-SA 2.0