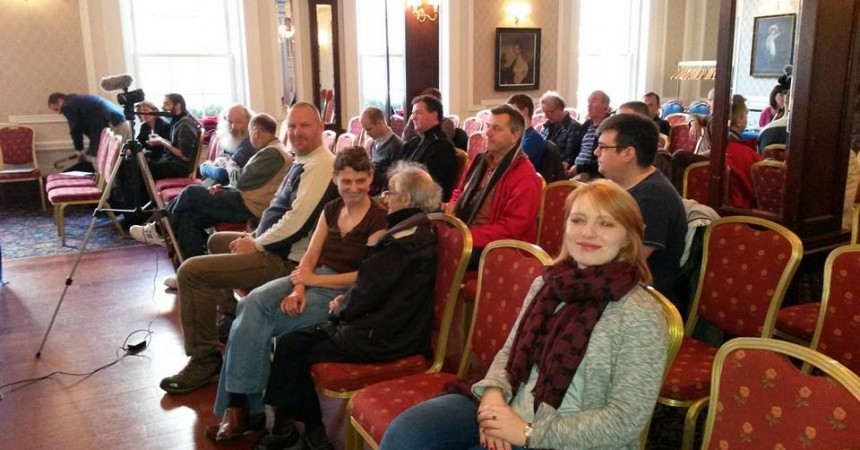 Atheist Ireland had a very busy and successful 2014, with breakthroughs in international lobbying at the United Nations Human Rights Committee and the OSCE annual human rights meeting; ongoing national lobbying on secular education and healthcare as well as laws including blasphemy and the Civil Registration Act; plus strong organisational development at regional level and upgrades to our website.

Will we have to vote on blasphemy with religious oaths, Bibles and symbols in polling stations?