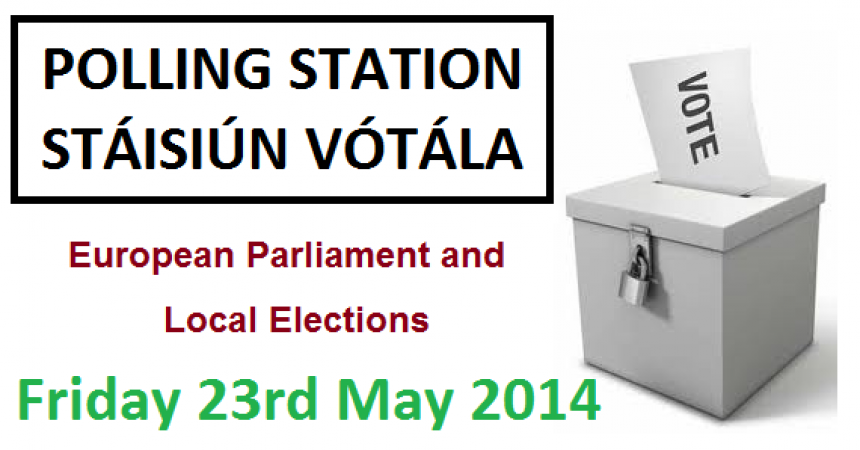 Party and Candidate Responses to the Secular Statement

Over the past few weeks Atheist Ireland have been contacting candidates running in both the local and European elections asking them to show their support for secular values and principles by signing a Secular Statement.

We were also in contact with all the major parties; Fine Gael, Fianna Fáil, Labour, Sinn Féin and the Green Party. While a lack of resources has meant it wasn’t possible for us to contact each and every one of the candidates running in the local elections we did however contact all of the European election candidates.

The following is a summary of the responses we have received.

The Green Party were the only political party who endorsed the Secular Statement.

Sinn Féin broadly endorsed the statement but fell short of signing due to concerns over balancing the need for affirmative action to redress historic discrimination and 2(e) of the statement which states “The law should neither grant nor refuse any right, privilege, power or immunity, on the basis of faith or religion or the absence of either”.

A broad statement was received from Fine Gael which, while stating that “pluralism and diversity are important in a vibrant democracy…we must also be conscious of the need to equally respect and support the various religious denominations within our society”, fell short of commenting on any aspect of the Secular Statement.

Likewise, the Labour Party issued a broad statement which stated “the principles of pluralism, tolerance, freedom of choice and freedom of education are of great significance” but also fell short of commenting on any particular point of the Secular Statement with which they had difficulty.

Fianna Fáil were quite clear that they had some difficulties with aspects of the Secular Statement and stated “we do not think it is appropriate for us as a political party to endorse an atheist statement. At this time, Fianna Fáil does not believe that references to obligations to deities in the constitution need to be removed. We feel that the current constitutional balance continues to be appropriate in that regard. No individual candidates in either the local or European elections who are running for Fianna Fáil signed the Secular Statement.

The following candidates running in the European election supported the Secular Statement:

No responses were received from any of the other European election candidates.

Bill Tormey (Fine Gael) running in Dublin City also declined to sign the Secular Statement, however his reason was somewhat different from that of the other candidates. Bill stated “I disagree with some of the content. I don’t see many religions as benign. There is a massive religious war occurring in the Middle East at present. The status of women is rarely equal in the Abrahamic religions. Best of luck in your efforts. I agree with much of Michael Nugent’s efforts”

As mentioned, not all local election candidates were contacted, so a candidate’s name not included here does not necessarily mean they would not have supported the Secular Statement.

A full account of the replies received can be found here: http://www.atheist.ie/2014/05/update-on-local-and-european-election-candidates/