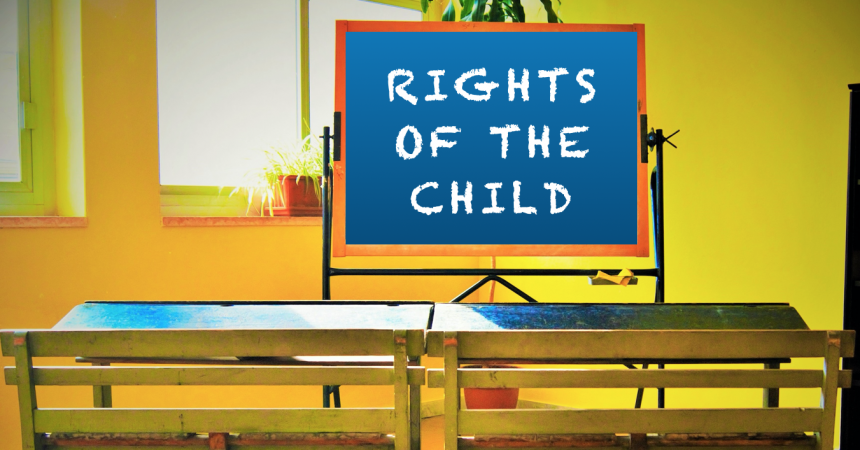 This week’s European Court judgment in the Louise O’Keeffe case changes everything in the campaign for secular education in Ireland. The State was arguing that it was not responsible for protecting Louise O’Keeffe’s human rights while she was in school, because the State did not run the school directly.

The European Court has now told the State that it was responsible for protecting Louise O’Keeffe’s human rights while she was in school, regardless of whether it runs the schools directly. And that ruling has implications for all of the human rights that are breached by religiously-run national schools in Ireland.

How Ireland’s schools discriminate on religion

Ireland has a unique education system. The State does not run Irish schools directly. Instead it appoints patron bodies (almost all of them churches) to run the schools on the basis of their own religious ethos.

This ‘patron’s religious ethos’ rule enables religiously-run national schools, despite being funded by the State, to discriminate on the ground of religion against children of parents who are atheists or members of minority religions.

For example, they can give preference to members of their own religion in admission to the school, and they can integrate their religious ethos throughout the entire curriculum. This both prevents secular parents from opting their children out of religious faith formation, and also fails to vindicate their positive right to respect for their secular philosophical beliefs.

The United Nations Human Rights Committee has told Ireland that this system breaches the human rights of secular parents and their children, and has asked Ireland to make non-denominational education widely available throughout the State.

How the State has supported religious discrimination

And when the State passed the European Convention on Human Rights Act in 2003, the new Act only applied to breaches of human rights by ‘organs of the state’, which did not include schools, so religiously-run national schools could still continue to discriminate without breaking that Act either.

More importantly, it meant that parents whose children were discriminated against in religiousy-run schools, and had their human rights breached under the European Convention, could not take a case on that basis because the Convention Act in Ireland only applied to discrimination by ‘organs of the state.’

How the Louise O’Keeffe judgment changes everything

Ireland cannot claim that we have an effective remedy while it excludes schools from the European Convention on Human Rights Act. If it includes schools within that Act, it will have to remove the ‘religious ethos’ exemptions from the Equality Acts. And if it doesn’t include schools within the Convention Act, then parents can go directly to the European Court and explain that they have no effective remedy in Ireland.

The issue may become even more complicated. It may be that the Irish Constitution protects the right of religiously-run national schools to behave in this way. If that is the case, then we will have to either amend the Constitution or else accept that our Constitution is not compatible with international human rights law.

How the Irish State can respond to this challenge

Atheist Ireland has been campaigning for years for a State-run secular education system in Ireland, that promotes neither religion nor atheism, and that is based on the basic human rights of all parents and children to freedom of conscience and belief, freedom from discrimination, equality before the law and the rights of the child.

The Louise O’Keeffe judgment may mark the beginning of the end of state-supported religious discrimination in Irish schools. At a minimum, as Tanaiste Eamon Gilmore has put it, it has “very serious implications for the relationship between the State and the patronage of our schools.”

The State can respond to this challenge in two ways. It can circle the wagons around the ‘religious ethos’ argument, and continue to discriminate against its own citizens until it is forced to stop, or it can lead the way to a fair and democratic society where all citizens are treated equally before the law.