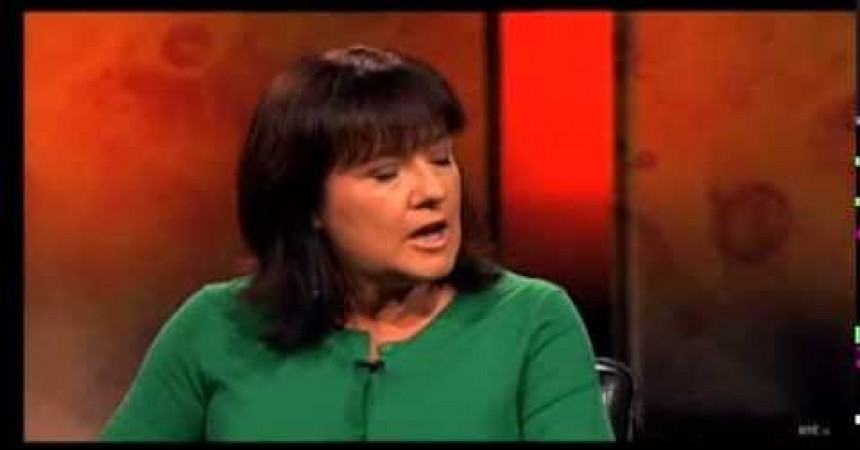 Jane Donnelly of Atheist Ireland was on RTE’s Beyond Belief on 14 October 2013 discussing RTE’s daily broadcasting of the Angelus. Also on the show was Roger Childs, head of religious programming on RTE. Please email Roger to let him know your opinions about RTE broadcasting the Angelus at roger.childs@rte.ie

In this extract Jane and Dil Wickremasinghe argue that RTE should replace its daily Angelus with a moment of reflection for all, and Jane Donnelly argues for wider change towards a secular Ireland.

In this extract Jane argues that opposition to RTE changing the daily Angelus broadcast reflects the privilege that the religious majority currently have.