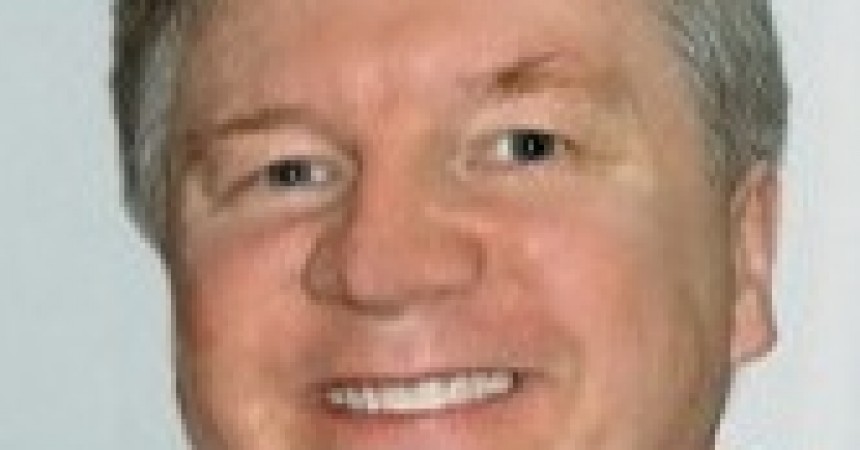 QA4 Nugent and Glass on Resurrection of Jesus

QA7 Nugent and Glass on What if You are Wrong?

Atheists in the Pub