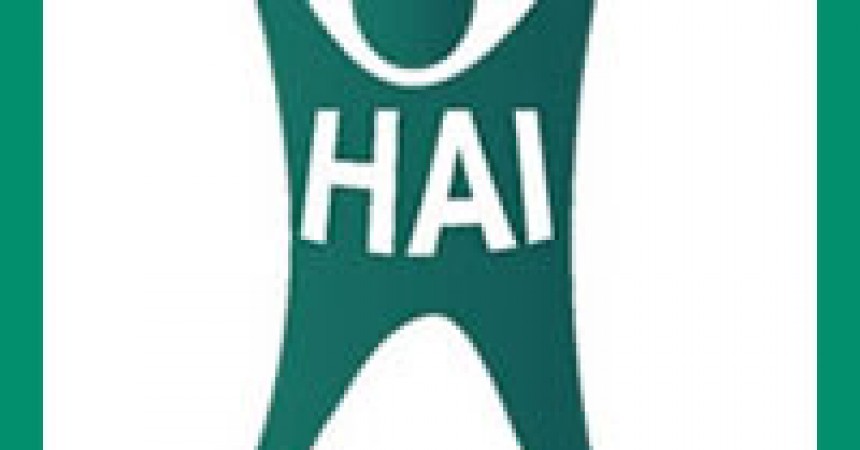 Dear fellow members of the Humanist Association of Ireland,

I address you all in relation to the Civil Registration (Amendment) Bill that came in to law after being passed by the Dail in December 2012. Many of you may feel that on the face of it this is a victory for the Humanist Association as it will allow for non-religious people to have their marriages legally solemnised by a celebrant from the HAI.

Previously, couples seeking a non-religious ceremony would firstly have had to go to a registry office in order to be legally married, and then have had a Humanist ceremony to celebrate their marriage. The new change in the law will now cut out the need for couples to have to attend two ceremonies as the Humanist solemniser now has legal recognition that he or she previously did not have.

Perhaps many of you will think this is a progressive step, but a clear reading of the law itself, and the requirements that the HAI must fulfil, reveals that this law runs contrary to the stated aims of the HAI and conflicts with the core values of humanism itself. The new law prohibits any secular body that might nominate a solemniser from promoting a political cause, as well as a whole list of other exclusions to adhere to, in order to obtain a licence to solemnise marriages. However, religious organisations are not excluded from solemnising marriages according to the same criteria.

The stated aims of the HAI

The reasons that I joined the HAI are best expressed by the stated aims on our website:

“The HAI campaigns for equal treatment by the state of the non-religious with the religious; the abolition of religious privileges; and ultimately the total separation of Church from State. It aspires to a balanced secular society.”

In light of what our stated aims are, how can we in the HAI agree to a law that has a list of exclusions for secular organisations that seek to solemnise marriages, whilst this same list of exclusions doesn’t apply to religious bodies? For us in the HAI to endorse such a law is a clear breach of our purported aim to seek the equal treatment of the non-religious with the religious and the abolition of religious privileges.

In endorsing this legislation, it is clear that the Board of Directors of the HAI are satisfied to allow the HAI to be discriminated against and treated unequally, and thus are acting in contravention of the aims that are outlined on our website.

Just what is it that is motivating the Board to endorse legislation that actually contravenes the very aims of the HAI itself?

The Board seems comfortable to allow the HAI to have to comply with a list of exclusions in the new legislation that religious bodies do not have to adhere to, thus the HAI is complicit in discriminating against the non-religious, the very thing we claim to be against.

However, there is one of the exclusions that the HAI doesn’t comply with, and that is the clause in the Act that prohibits any secular nominating body from promoting a political cause, which the HAI clearly does.

After the last meeting of the HAI in Dublin on the 7th April, a debate ensued between several members who are in support of the new law, including a member of the Board of Directors, and several of us who are opposed to it.

Those of us who opposed the law pointed out both the fact that it discriminates against the non-religious and also that legally we wouldn’t even be able to comply with the new law, in that the HAI promotes the political cause of separation of church and state. Those members in favour of the new law argued that the HAI is not involved in promoting any political cause, but rather is engaged in the advancement of various social causes and therefore the granting of the first legal licence to a HAI solemniser is in full accordance with the law, even if it is a discriminatory law (my emphasis).

It is my opinion that these members don’t even believe this themselves and are just using semantics to try and justify supporting a law that discriminates against the aims of the HAI, and allows them to argue that the HAI is complying with a law that it is clearly in breach of.

Our website states that one of the activities of the HAI is that it “makes appropriate submissions to government for changes in the Constitution, Legislation and State practices.” By simply stating the aims of the HAI are a social cause in order to comply with a discriminatory piece of legislation doesn’t negate the fact that they are also a political cause.

All in all to argue that we are not involved in a cause that we clearly are, and to try and argue that the HAI exists primarily to campaign for equality whilst it endorses a law that is grossly unequal and discriminatory, is to engage in an egregious display of Orwellian doublethink which is:

“The power of holding two contradictory beliefs in one’s mind simultaneously, and accepting both of them… to forget any fact that has become inconvenient.”

I believe that we in the HAI in order to be consistent with our declared aims on our website should have stood together with Atheist Ireland in opposing such a blatantly discriminatory piece of legislation.

At the very least we could have made applications to the registrar for licences for solemnisers and then openly declared that we would be in breach of the legislation as we do engage in promoting a political cause. This could have been an opportunity to publicly highlight the continuing discrimination against the non-religious and the special privileges still maintained by religious organisations.

Instead the HAI has endorsed a law that violates its own principals and aims. For the HAI to endorse such a piece of legislation calls in to question the integrity of the HAI as an organisation that purports to seek equality for the non-religious.

Seeking an EGM for members to discuss issue

I believe that the best way to deal with this issue is by way of constructive dialogue between us, the ordinary members, and the Board of Directors, who are of course also members.

In accordance with the Companies Act which governs the activities of the HAI, I along with several other members of the HAI will be seeking to convene an Extraordinary General Meeting to discuss the issues raised in this letter.

We will be writing to the membership of the HAI to garner the ten per cent support required to convene such a meeting.

I appeal to the individual members of the Humanist Association to ask yourself in good conscience if you believe that the HAI should endorse a law that is blatantly and clearly at odds with the principles of equality and non-discrimination, and if supporting such a law furthers the aim of building a more secular state or contributes to perpetuating discrimination of the non-religious?

Secular Sunday #68 - In Before the Bell