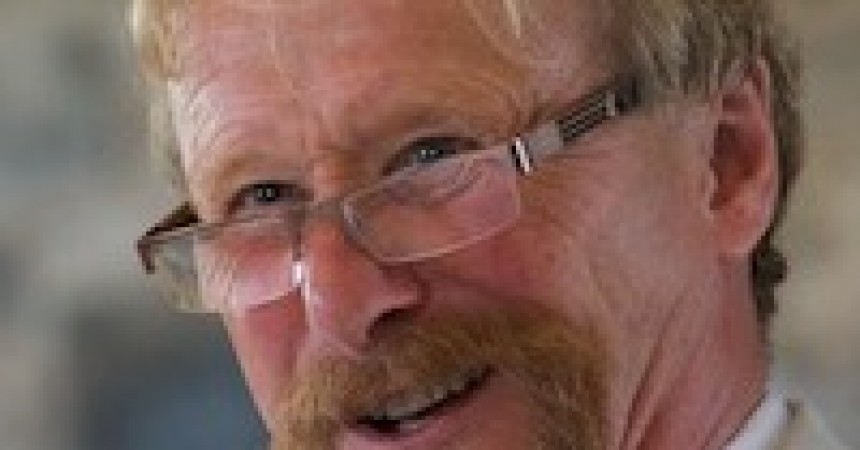 Dick Spicer is a longtime activist for humanism and separation of church and state in Ireland. He is also a humanist celebrant, and co-author of ‘The Humanist Philosophy with an Irish Guide to Non-Religious Ceremonies’. Here Dick gives his opinions on the reactions among atheists and humanists to the new Civil Registration Act.

It has been a great joy to me and other humanists to see the development in Ireland of a determined Atheist group such as yours. I see it as a really healthy sign for Irish society and its development to have secular groups like AI and the HAI in existence pursuing their respective agendas. Indeed this perspective led me to play a modest role in the formation of both groups and decades before that in the Campaign to Separate Church and State (CSCS).

It pains me doubly therefore to see a degree of confusion emerging which might damage the Irish secular movement as a whole. I am referring here to the pattern of the AI leadership taking issue with the HAI approach to gradual reform and the ‘Open Letter to HAI members’  being circulated by Michael Nugent and others. Michael is a talented representative of the Atheist perspective (as I knew he would be when I suggested him as a likely Chairperson) but his approach sits uneasily, clashes even, with the humanist philosophical perspective as I see it.

However, if it did not – then there would be no logical reason for the separate existence of the two groups?

My expectations were that with the public foundation and existence of an atheist group, an outlet would be given to those secularists of a definite atheist outlook who wished to promote atheism intellectually and politically and garner support accordingly. The role of our Irish humanist group with it’s moderate philosophy and provision of services to those non-religious who require them  is obviously somewhat different. A degree of overlap is to be expected of course as humanists look for secular advance in society but the humanist perspective in general could be expected to be a more encompassing less militantly anti-religious one.

The logic of promoting an atheist group is that one can have a more hard- hitting, focused political pressure group alongside the more service orientated humanist group and no one would deny that under Michael’s leadership AI has functioned thus. The HAI over many years, has developed its services to the non-religious community,  (indeed requests for such were the impelling factor in its formation) whilst supporting changes in society which benefit that community.

The damaging confusion I see emerging is that AI seems to be seeking to influence the HAI to become a mirror image of itself – i.e. to become a militant political pressure group. By directly intervening  as chair of the AI and challenging the HAI to change its perspective Michael is destroying the logic of having two separate groups with differing approaches, agendas and philosophies. He is leading others who might have joint membership of both groups in the same direction and I am saddened by the degree of hostility this is engendering and I hereby appeal to Michael (as one committed to ‘dialogue’) to reconsider his intervention before more serious damage is done.

I think this does necessarily raise the issue of the advisability of people having joint membership of both groups as the natural tendency (without implying any malice) of this practice is a drift towards a common program which will alienate many. I appeal to those whose commitment is primarily to AI and its political approach to not pursue their agenda within the HAI on the issue of the reforming of legal solemnisation of marriage (and there will probably in the nature of such things be other issues in the future).

It would be far healthier for both groups continued existence and amity if those with joint membership made their choice of group commitment and wished the others well for the future. That way the non-religious community who both groups exist to serve (from differing perspectives) will continue to have two strings to their bow and draw in support from those who who would balk at the purely AI approach on the one hand or the HAI on the other!