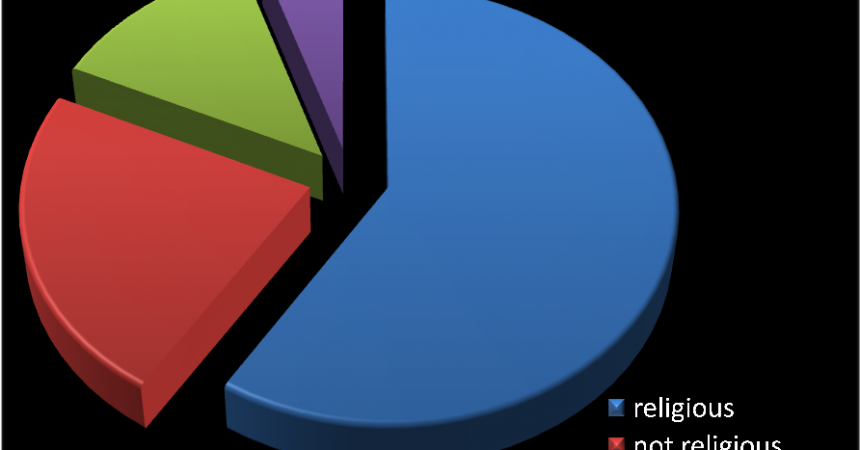 Irish people are among the least religious in the world. That’s according to the latest Global Index of Religion and Atheism released by WIN-Gallup International.

The index is based on surveys conducted in 57 countries, representing more than 73% of the world’s population.

According to the index:

These numbers contrast significantly with the results of last year’s census where 84% of the population identified as Catholic, while just under 6% claimed to have no religion. The difference is most likely due to the way the questions were asked. Atheist Ireland has been critical of the census question which assumed people had a religion and asked them what it was, rather than asking if they had a religion. It seems that many people in Ireland who do not see themselves as religious still identify as Catholic. Indeed, an MRBI poll conducted earlier in the year revealed that 8% of self-identified Catholics do not believe in God!

The State should own and directly run the national maternity hospital

Revealed: The Philosophy and Ethical Code of the Religious Sisters of Charity Health Service