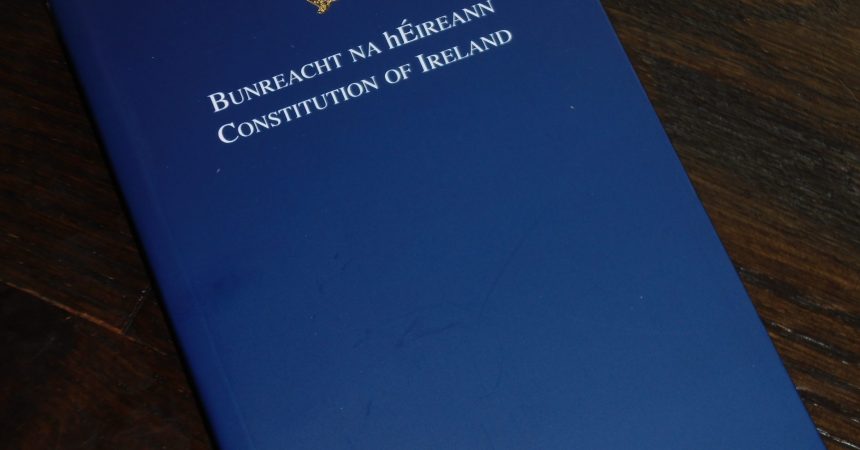 Irish civil society groups are asking the Government to include twelve nominees on the expert panel for the coming Constitutional Convention.

The nominees include Atheist Ireland chairperson Michael Nugent and Oxford Brookes University professor David Nash on the topic of blasphemy; and Michael Nugent on the wider issue of Constitutional recognition of separation of church and state.

The Irish Council for Civil Liberties, through its Hear Our Voices campaign, has brought together over 900 civil society groups to try to make the Convention as inclusive and comprehensive as possible.

The twelve people that the campaign is suggesting to the Government, together with the topics scheduled for discussion on which they were nominated, are:

Review of the Dáil electoral system

Provision for marriage for same-sex couples

Removal of the offence of blasphemy from the Constitution

(a) Economic, social and cultural rights

(b) Full constitutional recognition of the separation of Church and State

You can read further details about the nominees on the ICCL website.

The first meeting of the Constitutional Convention is expected to take place in September 2012, and the first items scheduled for discussion are: (i) reducing the Presidential term of office to five years and aligning it with the local and European elections; and (ii) reducing the voting age to 17. No nominations for civil society experts were received in relation to these two topics.

Why secular schools are good