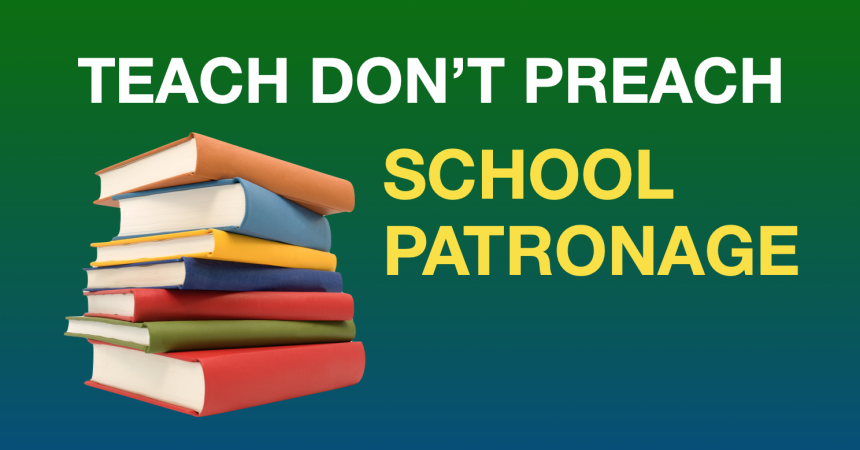 Last Tuesday 10th April the Minister for Education & Skills released the Report from the Forum on Patronage and Pluralism.

The Minister for Education & Skills has asked that the interested parties examine the report and take time to reflect on and digest the recommendations. The Minister will outline his official response in May. In the next few weeks Atheist Ireland will be examining the Report in detail and seeking clarification on various Recommendations.

This Report could be a significant contribution to the future of Irish schools, and we want to ensure that we have considered it fully before we respond formally to it. In the meantime, here are some initial observations on some of the contents.

“The terms of reference of the Forum did not require the Advisory Group to draw up a new design for primary schooling but, rather, to recommend adaptations to the existing system so that it might achieve a better balancing of rights with greater inclusivity and diversity.”

The Report refers to the Constitutional Review Group Report (1996) which stated that:-

One Recommendation is that “equitable enrolment policies are essential for achieving fairness and diversity”.  Access to a local school without religious discrimination is part of the basic human right to education.  The only way of guaranteeing access to a Stand Alone school without religious discrimination is to amend Section 7 3 (c) of the Equal Status Act. Failure to amend the Act will simply undermine the whole Report.

One of the main concerns of Atheist Ireland is the right to access an effective remedy in practice and in law. Article 13 of the European Convention states that:-

Right to an effective remedy

“Everyone whose rights and freedoms as set forth in this Convention are violated shall have an effective remedy before a national authority notwithstanding that the violation has been committed by persons acting in an official capacity.”

Human Rights mean nothing on the ground if there is no effective remedy to vindicate those rights. It is still not clear from the Report whether or not schools in Ireland are considered ‘organs of the state’ within the meaning of the European Convention on Human Rights Act 2003.

We have seen various Reports and Recommendations over the years that changed nothing on the ground.  In a way the Report from the Forum is an indictment of the failure of successive governments to protect the Constitutional and Human Rights of minorities in the Irish Education System. We must make sure that this does not happen again and the only way to achieve this is to ensure that all parents in Ireland have the right to access an effective remedy in practice and in law to vindicate their human rights.