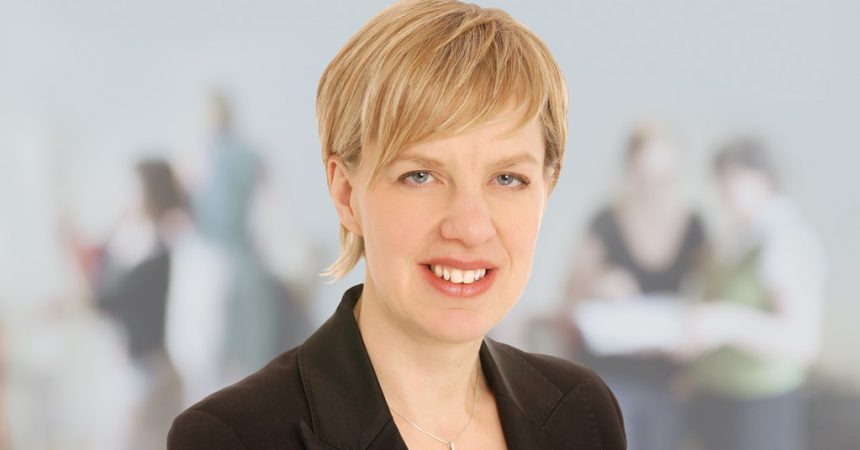 Senator Ivana Bacik yesterday requested a Senate debate on the Irish blasphemy law and its international implications, following a briefing by Atheist Ireland of politicians in Leinster House the previous day. Senator Maurice Cummins responded that the Government can certainly look at this.

Here is Senator Bacik’s contribution on the Seanad Order of Business:

I call for a debate on blasphemy law. There was an excellent briefing yesterday from Professor David Nash of Oxford Brookes University, a leading expert on blasphemy, who spoke about the international impact of the passage of the 2009 Defamation Act in Ireland, particularly section 36, which created a new statutory offence of blasphemy. There was an excellent debate on it in this House, and many colleagues participated in it.

There is an issue as there was an adverse international impact, with certain countries adopting Irish arguments on blasphemy and using this to bolster prejudice against different religions, even Christian religions in Islamic countries. We have also seen that Ireland has gone against the EU norm in adopting a new statutory definition of blasphemy based on a definition of offence.

It is outdated and I am glad it is up for review in the programme for Government. We must move forward by having a debate in the House on how we can ensure incitement to religious hatred laws are strengthened in the Statute Book. We no longer need an offence of blasphemy.

“Ivana Bacik Amb” by The Labour Party is licensed under CC BY-ND 2.0