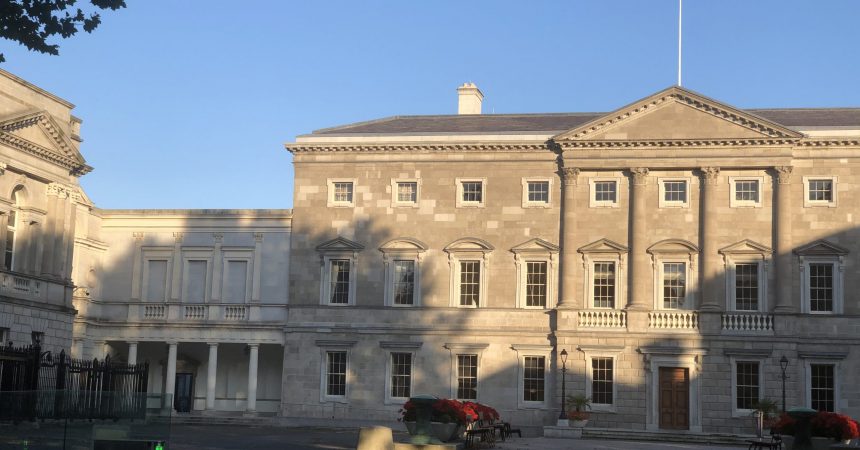 Irish Senators will be asked today to vote that they must stand for 30 seconds of silent reflection each morning, before they continue the current practice of praying to the Christian God, asking that god to direct their actions so that every word and work of theirs may begin and end with that god through Christ their Lord.

This is another ‘Irish solution to an Irish problem’, which avoids facing up to the actual issue (in this case, of whether the State should pray and enforce praying), and leaves it to future politicians to address the issue properly.

The objection to a daily State prayer is quite simple. Senators as individual citizens are perfectly entitled to pray as much as they want. But when a particular prayer is put on the formal agenda of the Senate, it then becomes the State itself that is both praying and enforcing prayer, and this infringes on both the concept of a modern secular Republic, and the human right to freedom of conscience of the Senators.

Surprisingly, the new proposal is being supported by Senator Ivana Bacik and Senator Ronan Mullen, and is being described as a compromise that includes everyone. Actually it is an entrenchment and endorsement of the concept of the State both praying and enforcing prayer. Also, the non-Christian Senators will still be obliged to stand for the Christian prayer, which is the only prayer or reflection that is formally read out publicly.

Senators Bacik and Mullen, as well as Fine Gael Senator Paul Coghlan, believe that the Seanad may adopt the new proposal without a vote, but Independent senator Fiach Mac Conghail has said that there should be respectful and healthy discussion on the recommendation which would reflect the divergent views of members.

Two weeks ago Atheist Ireland wrote this letter to the members of the Seanad Committee on Procedures and Privilege. This is the committee at which the compromise proposal emerged, which is now being put before the full Seanad today.

Please contact as many Senators as you can this morning to let them know your opinions on this issue before they vote today.