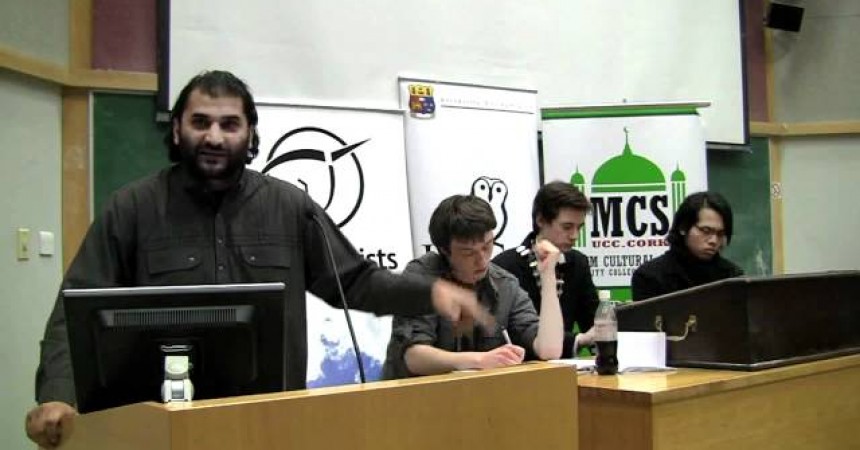 On Monday 20 February in University College Cork, Michael Nugent of Atheist Ireland debated Brendan O’Neill of Spiked magazine and Adnan Rashid of iERA on the merits of Catholicism, Islam and secularism. The debate was jointly organised by the UCC Philosophical, Atheist and Muslim Societies.

Here are the contributions from the audience of Atheist Ireland Cork members Joe O’Regan and Tim Murrell:

And here is the complete debate, including all audience contributions: