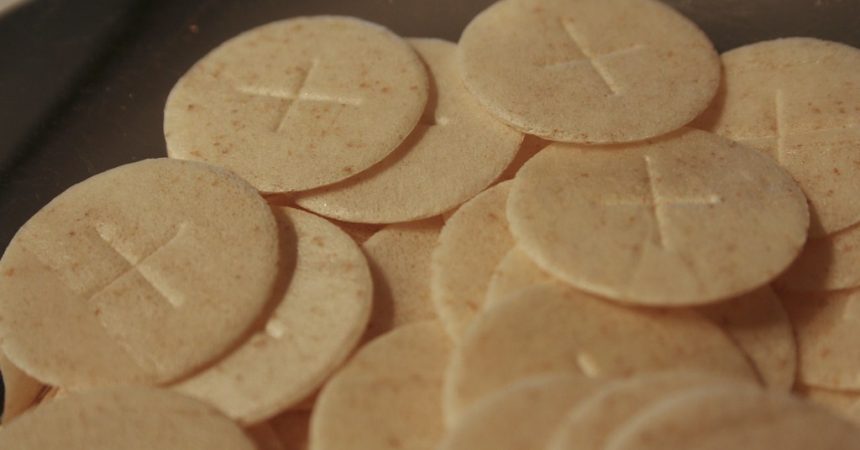 Atheist Ireland calls for the abolition of social welfare grants for Holy Communion and Confirmation, which contravenes the Constitutional requirement that the State should not endow any religion, and we welcome today’s announcement to reduce this payment as a positive step to a secular Ireland where the state does not discriminate or show favour to any particular religion.

It has emerged that since 1995 the Exceptional Needs Payment scheme has provided Social Welfare payments, in some cases over the value of €300, to provide for the Holy Communion and Confirmation of children and that last year €3.4million of tax payer’s money was spent on this.  Ireland is a multi cultural society of all faiths and none, and the State should not provide for the rites of passage for any particular value system.

Atheist Ireland also welcomes the recent closure of Ireland’s embassy to the Holy See, and calls on the government to resist attempts to reverse that decision. Deputy Michael Noonan yesterday told the Fine Gael parliamentary party that he believed the Taoiseach would resolve this issue as he is a religious person. The theological beliefs of the Taoiseach should have no impact on the State’s diplomatic corps.

“Communion-wafers” by Awareness Campaign is licensed under CC BY 2.0