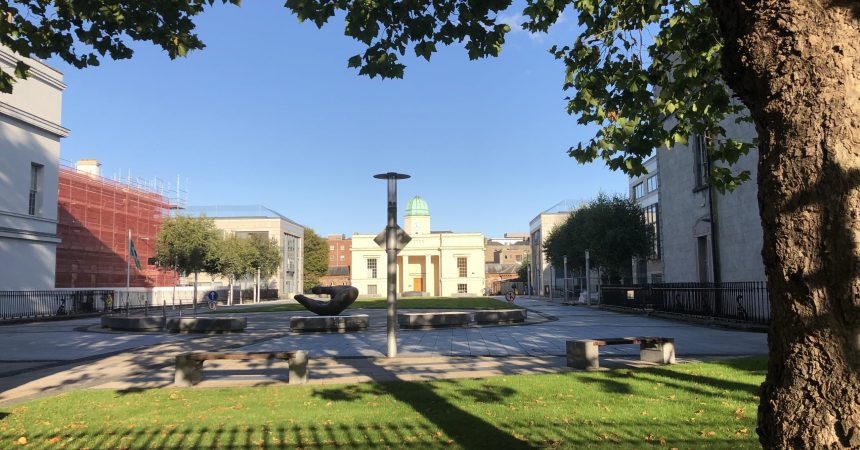 The Irish Independent today published this article by Michael Nugent about the human right to a secular education. It includes the key points that Atheist Ireland made in our response to the interim report of the Forum for Patronage and Pluralism in Irish Education.

Most of the 3,300 primary schools in the Republic of Ireland are run by church patrons, about 97% by the Catholic church. These schools use an integrated curriculum, in which Catholic teaching permeates every subject. They are legally allowed to discriminate on religious grounds, and it is often impossible for parents to opt their children out of religious
instruction.

Soon the Forum on Patronage and Pluralism will advise Education Minister Ruairi Quinn on how to ensure a more diverse range of school patrons. On the surface the Forum seems to be moving in the right direction, but its interim report proposed a gradual approach that will not in practice vindicate the rights of nonreligious parents.

In particular, the Forum does not seem to appreciate the legal obligation to respect the human rights of parents who want a secular education for their children. This right is enshrined in the European Convention on Human Rights, and the European Court of Human Rights has upheld it. Also, the United Nations Human Rights Committee has told Ireland to make secular schools more widely available throughout the state.

A secular school is not the same as either a religious school or an atheist school (if such a school existed). Secular schools teach children about all of the the different beliefs that exist, in an objective, critical and pluralistic manner. Ideally the State should run secular schools directly, but the most important thing is that all schools must be run in a way that respects the human rights of all parents, children and teachers.

When the interim report was launched, Father Michael Drumm said that Catholics would have difficulties attending multi-denominational prayer services. He is of course correct. They should not have to do this. And neither should non-Catholics have to attend Catholic prayer services.

The Forum’s interim report also fails to include several specific recommendations made by the Irish Human Rights Commission such as amending the Employment Equality Acts to ensure respect for the private life of teachers. The Forum should include all of these recommendations in its final report.

The key tests of the final report will be whether its advice includes effective remedies that make it enforceable in practice, whether all schools must convey all parts of the curriculum in an objective, critical and pluralistic manner, and whether secular schools are to be made widely available in all regions of the State.