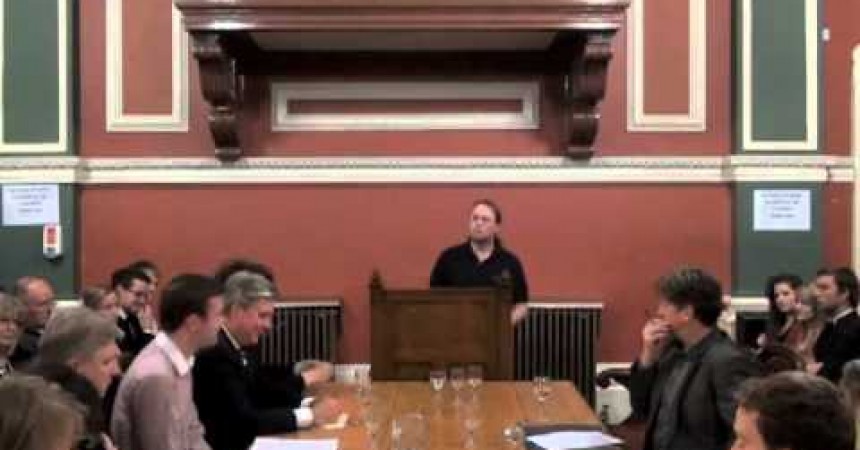 On October 27 Michael Nugent of Atheist Ireland took part in a debate at the TCD Philosophical Society on the motion that Scientology is as legitimate as any other religion. Other speakers included Mike Rinder, former chief spokesperson of the Church of Scientology; Irish anti-Scientology activist Matthew McKenna; and former Scientologist John Duignan. Here is the full debate. You can also read Michael’s contribution here.


3. Second proposition speaker: Mike Rinder, former chief spokesperson of the Church of Scientology. Mike Rinder left the Church in 2007 and is now an independent scientologist.

5. Third proposition speaker: Derwin Brennan, who is currently studying for an MA in law in TCD.

6. Third opposition speaker: John Duignan, who was part of the Church of Scientology for 22 years before leaving the religion. Mr. Duignan is now a prominent speaker against scientology and an undergraduate in UCC.