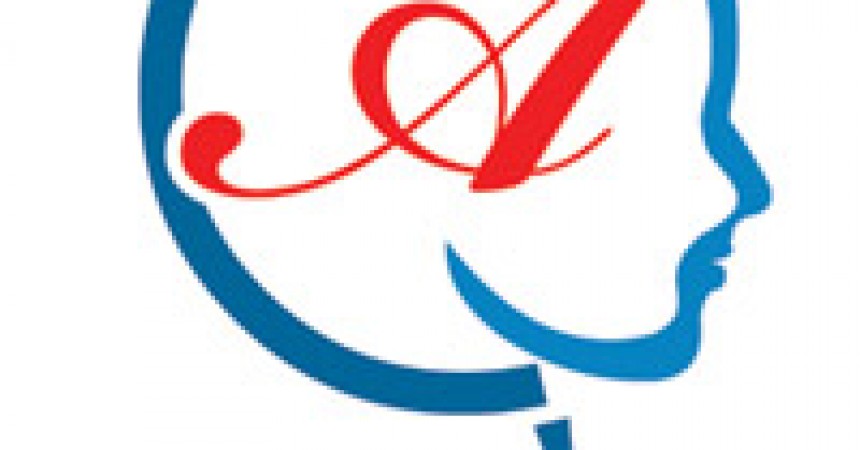 On Sunday 5 June 2011, the World Atheist Convention in Dublin discussed and adopted the following declaration on secularism and the place of religion in public life. Please discuss and promote it with your friends and colleagues, and if you are a a member of an atheist, humanist or secular group, please discuss and promote it with your fellow members, and with the media and politicians.

(a) The sovereignty of the State is derived from the people and not from any god or gods.
(b) The only reference in the constitution to religion should be an assertion that the State is secular.
(c) The State should be based on democracy, human rights and the rule of law. Public policy should be formed by applying reason, and not religious faith, to evidence.
(d) Government should be secular. The state should be strictly neutral in matters of religion and its absence, favouring none and discriminating against none.
(e) Religions should have no special financial consideration in public life, such as tax-free status for religious activities, or grants to promote religion or run faith schools.
(f) Membership of a religion should not be a basis for appointing a person to any State position.
(g) The law should neither grant nor refuse any right, privilege, power or immunity, on the basis of faith or religion or the absence of either.

(a) There should be one secular law for all, democratically decided and evenly enforced, with no jurisdiction for religious courts to settle civil matters or family disputes.
(b) The law should not criminalise private conduct because the doctrine of any religion deems such conduct to be immoral, if that private conduct respects the rights and freedoms of others.
(c) Employers or social service providers with religious beliefs should not be allowed to discriminate on any grounds not essential to the job in question.

Blog Round-up after the Conference