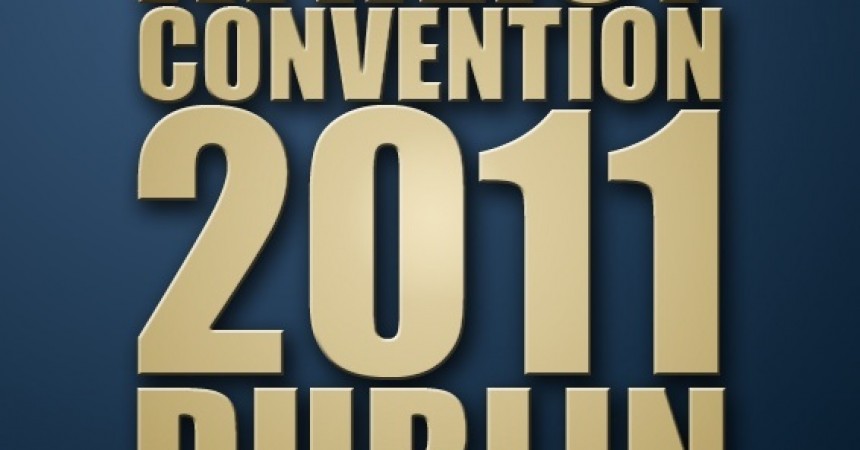 Atheist Ireland is delighted to announce that influential internet activists Aron-Ra and D.P.R. Jones have joined our exciting line-up.

D.P.R. Jones is well known for his videos on religion, science and philosophy and is host of The Magic Sandwich Show.

Aron-Ra is a passionate advocate of rationalism in science education, and is a regular co-host of the Magic Sandwich Show on BlogTV.

Update:
Mpagi Michael Kirumira of the Atheist Association of Uganda will be joining us as well. His organisation challenges religious superstition and prejudice, promotes the scientific method and upholds the constitutional separation of church and state in Ugandan society.

They join our excellent line-up of international speakers:

There are only a few tickets left. If you would like one, you can click through on this link.