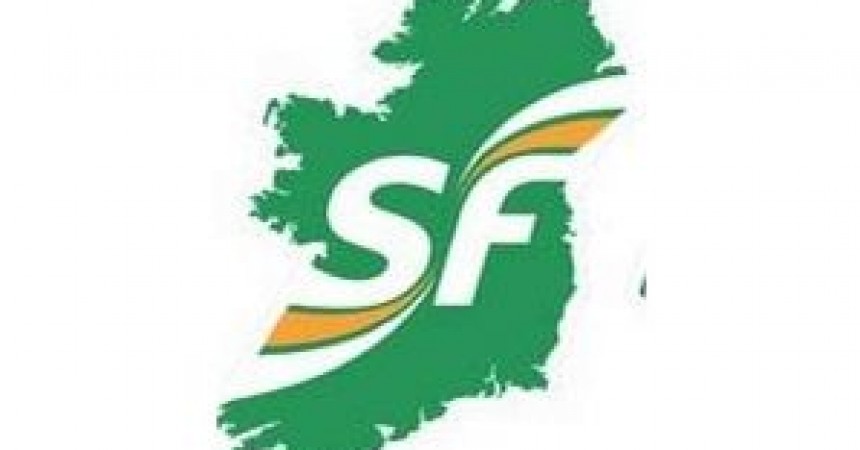 The main Sinn Féin manifesto – titled ‘There Is A Better Way’ – is available at http://www.sinnfein.ie/files/SF_GeneralElectionManifesto2011.pdf.

The document is relatively short, concentrates heavily on economic recovery and public services, and lists a large number of (often uncosted) priorities without offering a huge amount of detail on each.

However, it does contain some commitments of interest from a secular perspective. It includes, for instance, a pledge (p. 28) to “Recognise and resource Educate Together and other non-denominational schools at primary and secondary level where there is demand for them.”

In the section on political reform, Sinn Féin promises the creation of an all-Ireland Constitutional Forum, which would be tasked with drafting a new Constitution (p. 33), “fully reflective of the values and aspirations of the Irish people today, soundly based on democratic principles and international human rights standards.” No particular mention is made in this regard of the values and rights of the non-religious, but nonetheless the establishment of a body with those terms of reference would certainly provide opportunities for the case to be made that the Constitution should be reframed in a secular way.

There is in the manifesto a noticeable emphasis on equality and human rights – again, not specifically as regards a secular perspective, but this overall framework suggests that Sinn Féin would be open to addressing issues on the secular agenda. For instance, the party commits itself explicitly (p. 35) to, “Build an Ireland of Equals where everyone’s rights are guaranteed, free of divisions caused by partition, sectarianism, racism, and other forms of discrimination”. It would develop an Equality Strategy, “that draws together previously fragmented strategies to eliminate discrimination and introduce real equality and establish an Oireachtas Committee on Equality and Human Rights to monitor implementation of our new equality and human rights laws” (p. 35). Sinn Féin would require that all “law and policy including budgets” would be subject to a form of equality-proofing such that equality measures here would be “at least equivalent” to those which are in effect in Northern Ireland (p. 36).

Finally, given Atheist Ireland’s role as an advocacy group, Sinn Féin’s commitment to “protect the community and voluntary sectors right to engage in advocacy” (p. 36) is of interest.

Overall then, the Sinn Féin manifesto is full of promises, and suggests that the party may be receptive to many of Atheist Ireland’s key policy concerns, but much would depend on how the promises develop as more layers of detail are built up around them.