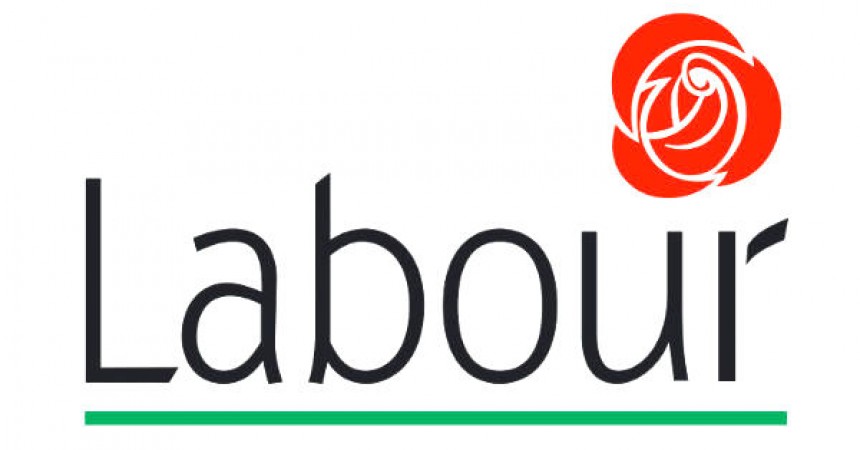 This is a lengthy and detailed manifesto, which covers the whole range of policy areas and government activity. It proposes many specific actions on economic recovery, employment and the public sector, across all Departments.

From a secular perspective, a number of the sections are of particular interest. On political reform, for instance, Labour would establish a Constitutional Convention with “an open mandate … to review the Constitution and draft a reformed one within a year” (p. 46). Of the 90 members of this body, 30 would come from the Oireachtas, 30 from ordinary citizens chosen at random, and 30 from “members of civil society organisations and other people with relevant legal or academic expertise” (p. 46). This latter section raises the possibility of achieving a representative of the secular perspective as a member of the Convention.

A new Oireachtas Investigations, Oversight and Petitions Committee would be established to examine “matters of national concern” and to receive submissions from “individuals and groups in the community seeking the redress of grievances connected with the public services of the State and with the public administration generally” (p. 47). This may provide a new avenue for raising particular concerns about the relationship between church and state.

The education section in the Labour Party manifesto has a strong focus on issues around around the patronage of schools. The existing Vocational Educational Committees are to be developed into Local Education Boards (p. 61). There is a detailed statement on the question of primary school patronage: “Labour wants to reform our education system so that it is more democratic, and recognises the diversity of ethos within modern Irish society. Labour will initiate a time-limited Forum on Patronage and Pluralism in the Primary Sector. This national Forum would be open to participation from all the stakeholders in the education sector. The Forum will have concise terms of reference and sit for a maximum of 12 months. The recommendations of the Forum will be drawn up into a White Paper for consideration and implementation by the Government to ensure that our education system can provide a sufficiently diverse number of schools which cater for all religions and none. As part of this process, parents and the local community should also have a say in the patronage of existing and future schools, for example by direct ballot. Labour in government will ensure Educate Together is recognized as a patron at second level by the Department of Education and Skills” (pp. 61-62).

The document also refers to schools which will move from religious to public ownership (p. 63): “Labour in government will negotiate the transfer of school infrastructure currently owned by the 18 religious orders cited in the Ryan Report, at no extra cost, to the State. The existing patronage and activities of these schools will remain unchanged.”

As part of its Fairness agenda, the Labour Party makes a particular commitment to: “ensure the five teaching colleges introduce a Freedom of Conscience clause so that trainee teachers no longer are obliged to undergo compulsory religious education” (p. 78). While Labour will amend the employment equality legislation to prevent schools from discriminating against teachers on the grounds of their sexuality, there is no similar pledge as regards discrimination on the basis of religious belief/non-belief.

Overall then, the Labour Party manifesto is detailed and specific. While some issues on the secular agenda are not addresses in the document, there are a number of important and constructive reforms promised which can certainly be welcomed.