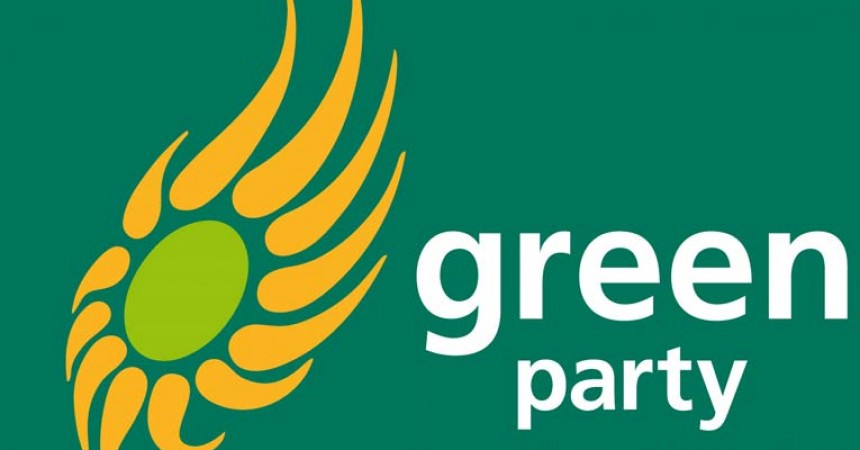 The document covers the full range of government Departments, though doesn’t get into a huge amount of detail in many areas – banking reform, for instance, is dealt with in 5 sentences. Economic recovery is one of the main areas of the manifesto, and there is naturally some focus on the ‘green economy’.

On education policy, the Green Party would: “Review the Education Act to look at issues such as Boards of Management, patronage and enrolment” (p. 21). Again, the manifesto does not provide any additional information on what precise aspects of school patronage would be examined.

Overall then, the Green Party manifesto – while full of (usually uncosted) proposals by which to integrate environmental concerns with wider policy on economics, agriculture, transport, and so on – has very little to say (and then only in quite vague terms) on the policy issues of relevance to the secular perspective.