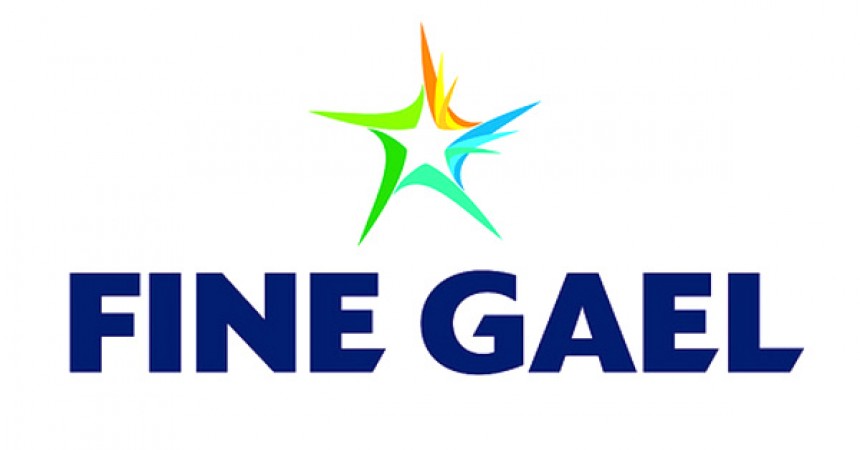 The main election manifesto of Fine Gael – titled ‘Let’s Get Ireland Working – can be found at http://www.finegael.ie/upload/docs/Manifesto.pdf.

The document is lengthy and detailed, covering the whole range of government Departments and public sector activity. As the title indicates, there is a strong concentration on economic recovery. However, some elements of the document will be of particular interest to those with a secular perspective.

On education, Fine Gael makes clear its commitment to examining the schools patronage system (p. 34): “Fine Gael will give parents a real say in how schools are governed. We believe the current situation with over 90% of primary schools under Church patronage is not reflective of the needs of a modern Irish school system. We will hold a National Forum on Education to allow all stakeholders, including parents to engage in an open debate on a change of patronage in communities where it is appropriate and necessary.”

One aspect of the party’s health proposals could potentially have implications for the religious ethos of hospitals. Fine Gael states (p. 50) that it will implement “legislation to provide for recognition of Advance Care Directives” under which patients could indicate their personal wishes as regards end-of-life and palliative care treatment.

In common with the other major parties, Fine Gael’s manifesto includes a section on political reform. However, the party does not commit itself to a comprehensive review of the Constitution. Fine Gael does intend to hold a number of referenda within 12 months of taking office, on what it terms ‘Constitution Day’. Among the questions which would be posed on that day are the abolition of the Seanad, and changes to the Dail, presidency, government and judiciary. These could include: the investigative powers of Dail committees; judges’ salaries; judicial misconduct; changing the term of office of the presidency from 7 to 5 years; the creation of a Civil Court of Appeal and a system of family courts; and the electoral system.  Fine Gael goes on to explicitly assert, though, that: “This referendum will not address the articles dealing with rights/social policy as we want the focus to stay on political reform” (p. 62). Thus, for Fine Gael issues about the reframing of the Constitution in secular rather than religious terms are not an immediate priority (although the party has indicated that it would be willing to consider such issues at a later stage).

Overall, then, while the Fine Gael manifesto raises the future possibility of some significant advances, it is less clear in terms of setting out what the precise policy outcomes would be in these areas.