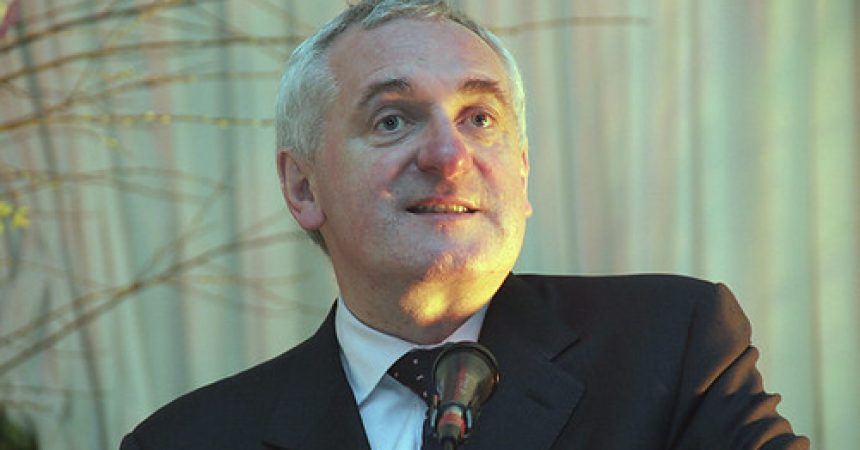 Former Taoiseach Bertie Ahern has said that the Catholic Church should be taxed like other organisations on its non-charitable activities, particularly on its land of which it has a lot, given that the State needs the money.

Ahern also said that he believes that the education system is moving towards secular schools, as the church does not have the people or the resources to keep the schools going, but that Muslim parents want to have schools that reflect their religious ethos.

Ahern said that he agreed that it was impractical for children to opt out of religious education classes if their parents had to supervise them at the school, and that religion classes should be at the start or end of the school day so that parents could collect their children.

Ahern also said that the blasphemy law arose because of a problem that Dermot Ahern had with the Constitution, and that new hospitals are moving towards a secular ethos.

Ahern said that he had started the process of State dialogue with both religious and nonreligious groups such as the Humanists. He said he had not been aware of Atheist Ireland, which had not been formed when this initiative happened.

Atheist Ireland is an advocacy group for reason and secularism. It promotes a secular Constitution, a secular education system, and separation of Church and State generally.

Atheist Ireland has written to all general election candidates asking their positions on secular issues, and will publish the replies of the candidates before the election date.

“An Taoiseach, Bertie Ahern” by leppre is licensed under CC BY-ND 2.0