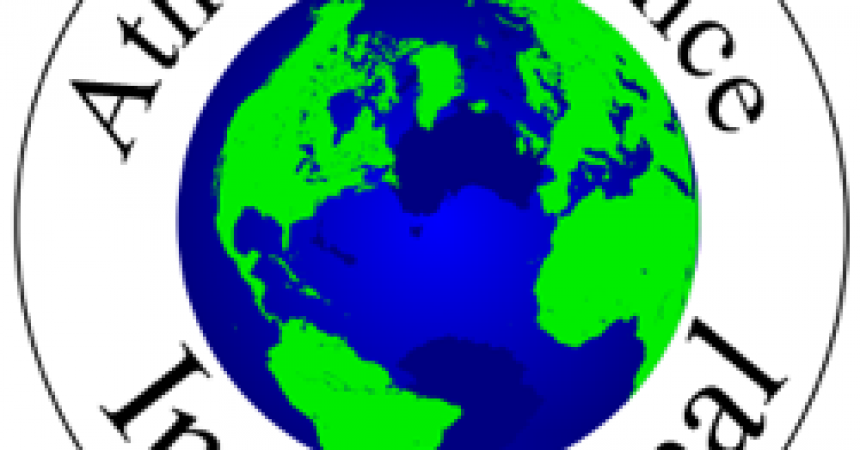 Conor McGrath of Atheist Ireland has been elected as Vice President of Atheist Alliance International. The four new officers elected today are:

President: Nick Lee – Freethinkers Association of Central Texas (Texas, USA). Nick is the co-founder and Vice President of Texas Freethought Convention, now in its third year of successful state-wide conferences.  He is also on the Advisory Board of the San Antonio chapter of Americans United. He is a retired Federal employee, with a Masters in Public Administration from USC.

Vice President: Conor McGrath – Atheist Ireland (Ireland) Conor is on the committee of Atheist Ireland, where he takes the lead responsibility for developing lobbying and advocacy activities. He has worked as a professional lobbyist in the United Kingdom, and later as an assistant professor in political lobbying and public affairs at the University of Ulster in Northern Ireland.

The full board is as follows:

(Secretary Heather McIntosh is not a member of the board)

You have rights, your beliefs do not: Michael Nugent’s speech to the OSCE human rights meeting in Poland

Secular Sunday #4 – You Gotta Fight For Your Rights

The panel on promoting secular values in society at EWTS 2013