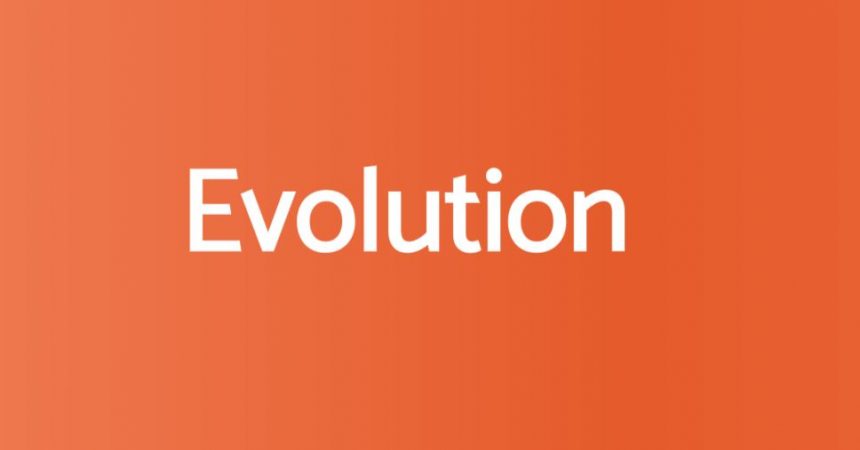 Conor Lenihan, Ireland’s Minister of State for Science, is to launch a book this Wednesday that describes evolution as a scientific hoax. He says he is doing this because the author is a friend of his. This is an abuse of his Ministerial position, and an attack by the Irish government on both scientists and science education.

“The relevance and value of science must be continually communicated to the general public, and how it is articulated is vital in defining how science is perceived. The task of communicating the message that ‘science matters’, that ‘science delivers’ and, above all, that investment in science in Ireland is value for money and an integral part of our economic development must be addressed by all across the scientific community.”

Minister Lenihan is now advancing this noble vision by attending a ‘Gorrillas and Girls’ party and a photo shoot with Charles Darwin and King Kong, where he will launch the book, The Origin of Specious Nonsense, written by his friend John G May. This is the type of argument that appears in the book to which Minister Lenihan is giving the credibility of his Office:

“The Empire State building cannot be supported on a styrofoam coffee cup from Dunkin Donuts, nor a rocket go to the moon on a litre of petrol from Shell, nor the sea fit into a child’s bucket on a Californian beach, yet there is more chance of all three happening (which never will) than for the awful soul destroying fiction of evolution to be true. The frog never changed into a prince, the gods of Egypt are fantasies, Dracula never existed, the King was naked, and evolution is a demonstrable hoax just as surely as Santa Claus.”

Of course, this is the same Conor Lenihan who five years ago described Turkish workers in Ireland as ‘kebabs’ during a Parliamentary debate. Lenihan was then Minister for Overseas Development and Human Rights; in the magical world of Irish politics, he was later appointed Minister for Immigration policy.

Minister Lenihan is always liable to surprise us. Perhaps he will change his mind about promoting attacks on scientists and science education. Or perhaps he will fall asleep while launching the book, as he did during a live telephone interview on TV3 in 2005.

Pope links atheism with Nazi Germany and lack of virtue

Atheist Ireland proud partner of the March for Science, Ireland

The Frontline Workers Public Holiday should not be linked with religion