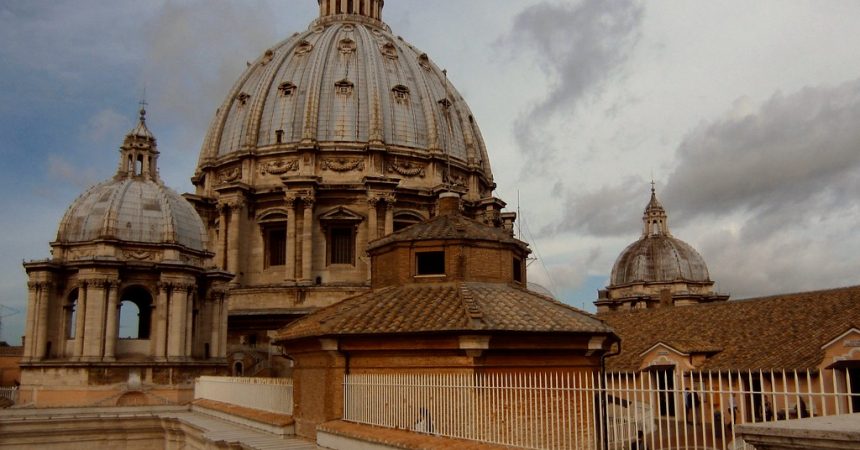 Apologists for the Vatican have recently claimed that the Catholic Church does not compare sexually abusing a child with attempting to ordain a woman, but that it merely included both crimes in the same document as a procedural matter.

However, this is not true. A Vatican official has explicitly described the crimes contained in this document as being “on the same level” of seriousness. They are the “Delicta Graviora”, the crimes which the Catholic Church considers the most serious of all, and which are reserved to the Holy See for judgment.

In 2007, the Vatican published a pamphlet on Paedophilia and the Priesthood, written by Monsignor Raffaello Martinelli, an official of the Congregation for the Doctrine of the Faith and member of the editorial commission of the Compendium of the Catechism of the Catholic Church. This pamphlet explicitly states:

“The seriousness with which the Church evaluates and judges acts of pedophilia is shown by the fact that with a new law passed in 2001, the Holy See (and not the local bishops) decided to reserve the right to judge those crimes…

The fact that the Pope wanted to reserve to the Congregation for the Doctrine of the Faith — a dicastery of the Holy See — judgment of the acts of pedophilia committed by priests, shows that the Church considers those acts to be very serious, serious crimes on the same level of the other two serious crimes — reserved to the Holy See — that can be committed against two sacraments: the Eucharist and the holiness of confession.”

In 2010, with the updated document Normae de Gravioribus Delictis, the Vatican has now added the attempted ordination of women to this strange list of the most serious crimes of all.

And the direction of the comparison is not that they consider these theological crimes to be as serious as sexually abusing a child, but that they consider sexually abusing a child to be as serious as these theological crimes, to be judged by the Congregation for the Doctrine of the Faith, which used to be the Congregation of the Inquisition.

Ethical issues should be evaluated on the basis of human rights, compassion, well-being and suffering, not on the basis of theological dictates from people who believe they are getting messages from the creator of the universe.

The really, truly True Believer™ of the Month Award July 2010