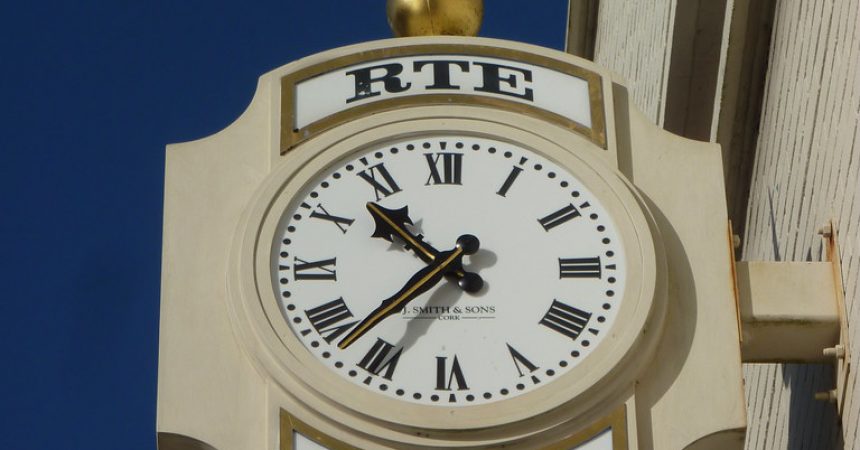 This week 60 years ago, on the request of the Roman Catholic Archbishop John Charles McQuaid, Radio Eireann started to broadcast the Angelus. This daily call to prayer, still gifted by RTE to the Roman Catholic Church as a free prime time advertisement, has no place in a modern pluralist republic.

Recent attempts to soften its impact, by illustrating it with nonreligious images and rebranding it as a pause for reflection, simply make it worse. This suggests that people of all religions and none can unite under a Roman Catholic call to prayer.

“Clock outside RTE’s Cork studios” by Bods is licensed under CC BY-SA 2.0