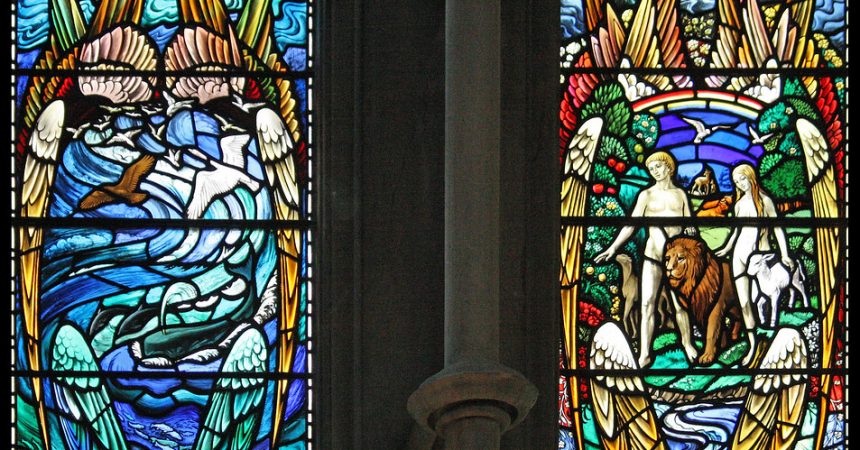 At the beginning of February 2009 DUP assemblyman Mervin Storey highlighted to us the decreasing quality of politicians in the island of Ireland when he whinged about a top Northern Irish museum failing to give equal time to creationism in it’s exhibitions.

Someone should have informed him that this has been tried before in the States and it failed miserably both a legal level and school district
level. Supporting magic in science is not a recipe for political success as creationist teachers and dentists alike have been voted off school boards and out of positions of power.

Of course given that Storey and his fellow creationists have zero evidence to support their position on Creationism he chose to do exactly what his US counterparts do. Threaten legal action to get views heard suggesting that “a legal challenge may be launched under equality legislation,” if the views of others were not represented in the museum.

I wonder if he feels therefore that the views of The Church of
Dermotology should also be represented in the museum? They also hold “other views on creation” which he seems so keen to represent. Or does it only matter to Storey when it is HIS kooky views that are not represented and not actually those of “the people” which he claims he is fighting for?

Not content with spending the political time on important issues of the land such as protecting the BBC4 “thought of the day” and boycotting such socially dangerous plays such as Jesus: The Guantanamo Years which threaten to warp us all the militant homophobes at the DUP have decided to return to Storeys call and target the Museums again.

Happily following in using legal rhetoric in place of actual evidence or argument for “his” position, the latest in the line of Storey wannabes Nelson McCausland calls the failure to include Anti-Darwin nonsense in the museum as a “Human Rights Issue”.

His argument for the change of these scientific exhibitions? He claims without citing figures that 33% of the NI population believe in creationism. Someone should inform him of the “Argumentum ad populum” fallacy for a start and that the number of people claiming something is true is independent of it actually being true.

Following that someone should point out that 90% of people believe they have above average intelligence which is clearly impossible, yet this cognitive bias is also not „equally represented“ in our society. Does he think this a “human rights” issue too?

Maybe he should study this concept of illusory intelligence before he considers himself to have anything of use to say on this subject at all or maybe if he feels his pronouncements on a scientific field he has shown no aptitude for are relevant or useful he may even be a victim of this condition himself.

No Nelson, there is no “Human Rights” issue at hand here at all. You have the same right as the rest of us to present your views, present your evidence for those views, and explain to us how the evidence supports the proposition. If it holds up then it will find its way into mainstream science, and from there into our textbooks and museums. The only “Human Rights” issue here is your attempts to bypass the procedure everyone else has to follow in order to get your “magic man did it all” theory into places where it holds no credence. It is not one rule for you and one for everyone else.

This is what one gets for electing a party who think the Giants Causeway is only 6000 years old. Those of you that voted these kooks in, for shame… must do better.

“Creation of Animals and Mankind” by Lawrence OP is licensed under CC BY-NC-ND 2.0