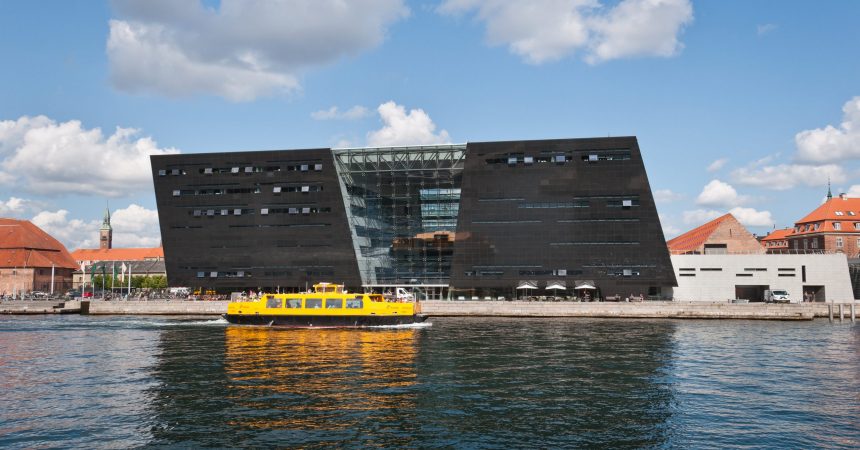 The recent Gods and Politics conference in Copenhagen adopted the following Declaration on Religion in Public Life. The conference was the first European event of Atheist Alliance International, and was co-hosted by AAI and the Danish Atheist Society.

We, at the World Atheist Conference: “Gods and Politics”, held in Copenhagen from 18 to 20 June 2010, hereby declare as follows:

Please circulate this as widely as you can among people and groups who advocate a secular society.

Has the Humanist Association of Ireland legally denied that it promotes a political cause?