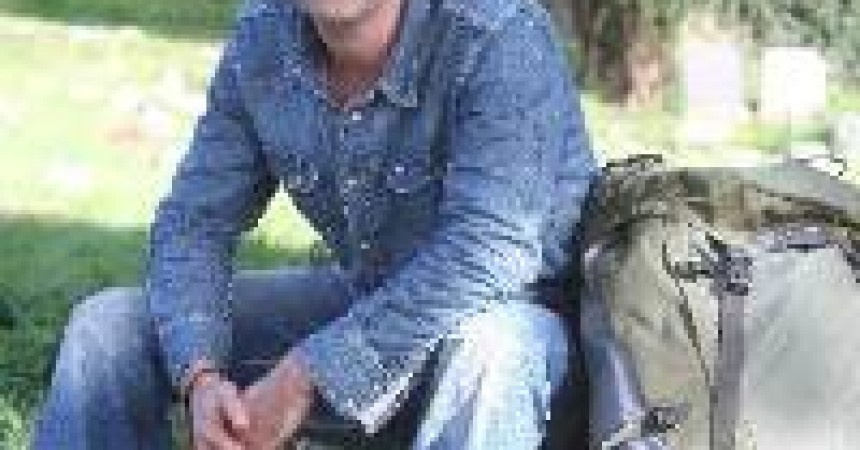 Today, Monday May 31st, Paul Gill of Atheist Ireland will finish his 25-day walk the length of Ireland to raise support for the promised blasphemy referendum. Please send him a text now to congratulate him at +35386 7325365.

Throughout the length of Ireland from Cork to Donegal, Paul has failed to find a single person who supports the blasphemy law. On one occasion, he thought he had found one person who wanted blasphemy outlawed, but it turned out that person had got blasphemy mixed up with bigamy!

People all along the west coast have been incredibly supportive. Many people have refused to take payment for meals and staying at campsites, and comedian Tommy Tiernan met Paul to express his support. And you can give him a boost by joining him today, either on the final leg of the walk or later in Sandino’s bar, or else by texting him a message of congratulations to +35386 7325365.

The first few daily videos of his walk are online on the Atheist Ireland YouTube channel. Tom Kennedy,who travelled with paul to video the walk, will gradually put the rest of the daily videos online over the coming weeks.