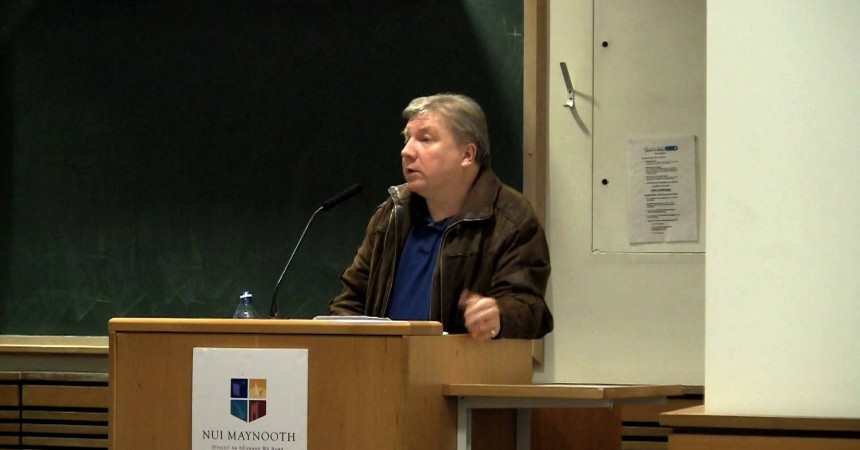 Debate: “One Can Not Be Truly Moral Without God”

Michael Nugent, chairperson of Atheist Ireland, took part in a debate with John Murray, director of the Iona Institute for Religion and Society, on the motion that one cannot be truly moral without God. The debate took place on 30 March 2010 in Maynooth University, and was organized by the Maynooth Christian Union and the Maynooth Literary and Debating Society. This is Michael’s opening contribution:

And this is a playlist of the full debate, which takes about an hour and forty minutes:

If you want to skip to any particular section, you can use the arrows on the right and left of the above playlist to view any of the following parts of the debate:

The Clash of Cultures: RTE Radio 1