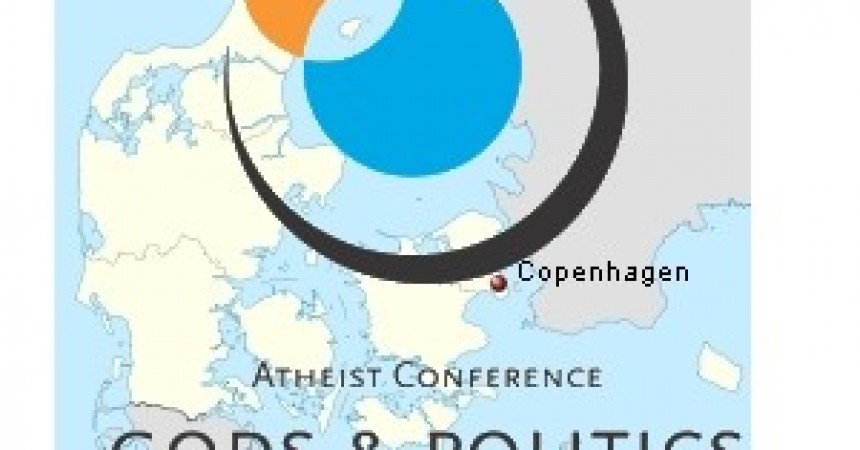 Michael Nugent to speak at international atheist conference in Copenhagen.

Michael Nugent and Senator Ivana Bacik will be speaking at an international atheist conference titled “Gods & Politics” in Copenhagen, Denmark, from June 18-20, 2010. It is the first Atheist Alliance International conference to be held in Europe, and is co-hosted by AAI and the Danish Atheist Society. The venue is the Royal Danish Library also known as “The Black Diamond”.

It would be great if some members of Atheist Ireland could attend this conference, as we can both get support from and give support to atheist activists and advocacy groups from other countries.

You can get further information at http://www.godsandpolitics.eu

Visit the blasphemy exhibition in the Oonagh Young Gallery

The panel on human rights at EWTS 2013

The Panel on separation of church and state at EWTS 2013