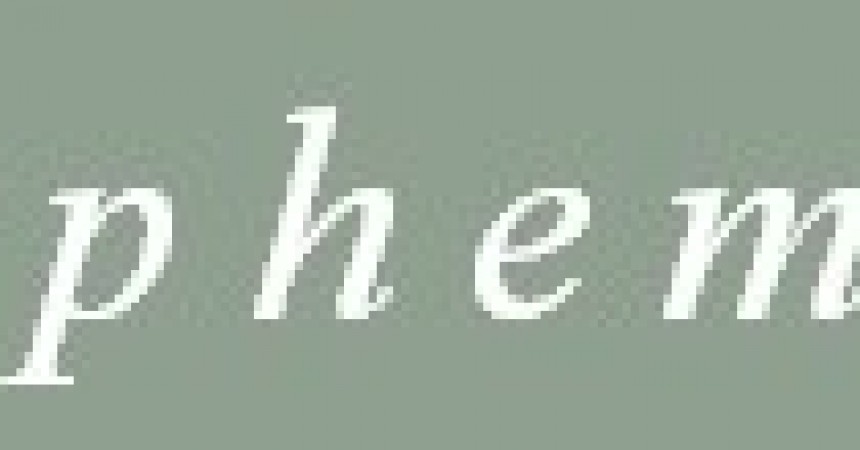 Via the UK National Secular Society

The Freedom of Expression pressure group Article 19 has expressed concern that the Irish blasphemy legislation is being used by Islamic countries to demand an international “defamation of religion” law.

The submissions on defamation of religions brought by Pakistan on behalf of the Organisation of Islamic Conference (OIC) before the UN Ad Hoc Committee on the Elaboration of Complementary Standards (Ad Hoc Committee) adopted the exact wording of the provisions of Irish legislation on blasphemous libel contained in that country’s Defamation Act, passed in July 2009. This clearly shows that the Irish legislation is being used to legitimise the proposals of Pakistan and the OIC to establish defamation of religion as a principle of international law.