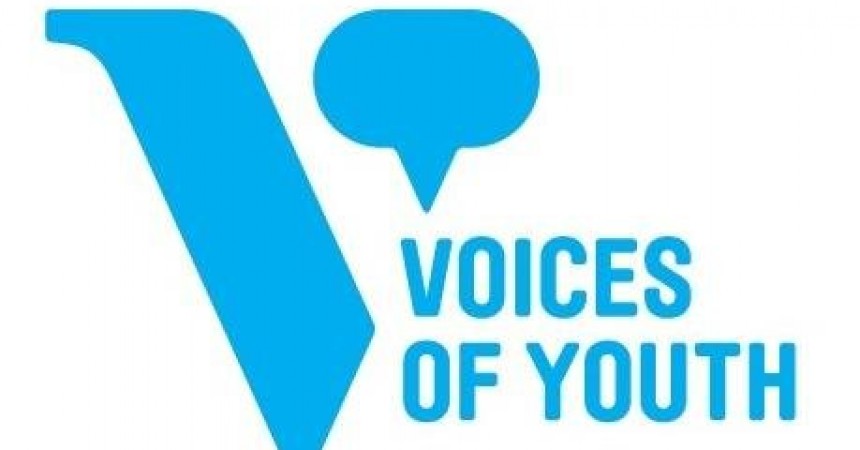 Recently, a friend of mine went to our principal and asked to leave religion class, which is compulsory in our school. I managed to get out at the beginning of the school year by pointing out that I’d never been baptised and that religion was wasting my valuable study time. My friend, however, was told that it is a Catholic school, therefore she must attend.
Our school is not catholic. It is funded by the state. We have a ‘catholic ethos’, a priest on the board of management and mass twice a year. But, none the less, we are a state school. They cannot refuse to admit children of other religions. But, religion classes are compulsory for the full five/six years of education. During these classes they preach about god and catholic meaning. Buddhism got mentioned once in 2nd year, evidently they come up short when compared to the ‘religious education’ and objective view of all world religions they once promised us. In our school, religion is a compulsory exam subject in the junior certificate. And last month our Irish (Irish, NOT religion) teacher gave out to the class for not saying our prayers.
So if you walked in the door, and saw a four foot man nailed to a cross staring down at you you’d probably think it was run by the church, right? Well it’s not; it is being paid for by the tax payer, the NON DENOMINATIONAL tax payer. I’ve found that this is the case in many schools around the country. “You pay, we pray”.
So I ask the reader, is it fair that as young people in Ireland we are still being subjected to the controlling, brain washing, backwards ways of the catholic church when we are supposedly being educated? Don’t get me wrong, Catholics can believe what they want, as can any religion, they can practice and pray until they’re blue in the face for all I care, but should they be allowed influence little children from the moment they step in the door? I don’t think so. We live in diverse and multi cultural society, a society full of people of different race, religion and sexual orientation. And yet, the majority of children still have no other option than to go to schools backed by a single religion, and that religion having openly stated its contempt for the LGBT community. Is this the kind of thing young people of today should be taught?
I live in a field, that field is in a bog, that bog is in a town land, that town land is in the sparsely populated, very wet, kind of green county of Mayo. Schooling wise, there aren’t many options. As far as I’m aware, there isn’t a single non denominational school within a 20 mile radius of my home. But there are six that have a ‘catholic ethos’. So I’ve come to the conclusion that if you’re a teenager, scratch that, if you’re a kid of any age in Ireland living outside of Dublin you’re pretty much stuck with the church. Sure, they won’t kick you out, if you’re lucky they won’t even force you into mass, but you’d better get used to being looked at as if everything you think is ridiculous.
When I was a kid my national school was Catholic school too. It was so close to the church, the 6th class kids used to play dares in the church bathroom. I was continuously scoffed at by teachers, the priest used to be left in our classroom for hours on end and tell us whatever he wanted. We were told all kinds of rubbish, dinosaurs didn’t exist, babies are gifts from god found in fields, every time you masturbate god kills a kitten, the usual. We couldn’t question it. He was the priest. End of story.
So what if I’d been Muslim? What if I was a Lesbian? Are kids today in that position? Do they feel that what they do/are makes them a bad person? And all because someone else’s superstition has been given a leading role in their education? I don’t think this is fair.
In countries like France and USA religion and state are kept separate, and people grow up being all the more accepting for it.
It’s the 21st century; it’s time for Ireland to realise that the minds of young people is no place to force varying superstitions as fact. It’s time we all had access to safe, open minded, religion free schools!

Atheists in the Pub - January