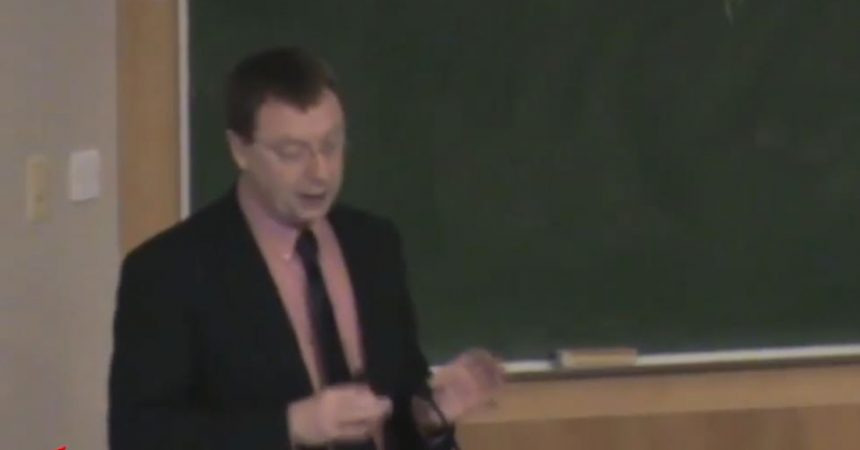 Dr. Dylan Evans will address a meeting organised by the UCC Atheists on Tuesday October 13th on the topic Born to Believe? Evolution, Psychology and Religion. All are welcome to attend the meeting, which starts at 7 pm in room G19 of the Kane Building.

This is the first of a number of lectures that UCC Atheists will be holding to mark the 150th anniversary of On the Origin of Species, and more generally, Darwin’s bicentenary.