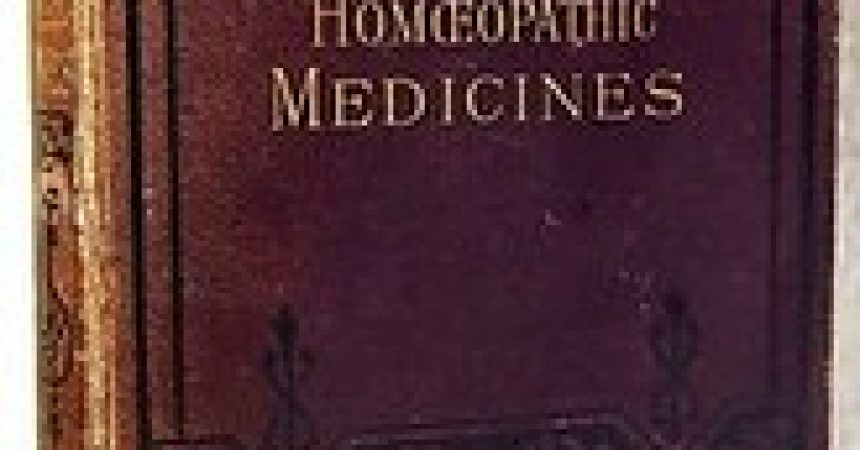 A recession is always easy to recognise when industries that normally have to make very little effort suddenly begin investing in full page advertisements across multiple news papers and engaging in a nationwide radio ad campaigns, including an attempt at making a price freeze on all its products.

This down turn in the fortunes of the Vintners of Ireland is by no means unique and following documents such as The Ryan Report and the success of movements like CountMeOut the Catholic Church is seeing a downturn of interest in its products and its membership. The business of selling “Lies to Children” is floundering as Parents do not feel it is a safe toy to give their kids anymore.

Of course the response to this, as seen in publications like the Waterford Today, is also to advertise alot and we have seen an upsurge in full page advertisements in local news papers around Ireland.

By far the cream of the crop is the Christian attempt to surpass the success enjoyed by the Homeopathy industry. Homeopathy is every entrepreneurs wet dream of turning a low cost product – in this case simple water – into a high mark up multimillion dollar turn over industry, while simultaneously convincing a range of Credulous Kooks of its efficacy so that they sell it for you.

The business savvy to fool people into buying ordinary water to treat any one of a litany of very real diseases is not to be sneezed at (and then treated with a spoon of water, three times daily, until symptoms have passed, no fear of overdosing, no side effects).

A leaflet from Dramore Reformed Presbyterian Church however tries to go one step further. Not content with merely inventing a cure, they have decided to invent the disease too.

Pulling on the basis of Christian doctrine, which has been described as “A religion where you are told you are born sick and commanded to be well”, and clearly hoping to profit from Swine Flu’s legacy of an increase in the general public fear of illness,, this advertisement invents an illness which it declares that not some but all of us suffer from. They of course have the invented cure for their disease.

Be not worried however, help is at hand. We can all be made well again if we surrender our will and cannibalise on the flesh of their un-dead Jewish Zombie Leader

If you do not take their medicine of course you will not only stay sick and eventually die, but be prepared for your body temperature AFTER death to be going way way up for a long long time.

This product should also be pretty safe from any of the rules and regulations of the Advertising Standards Authority in Ireland however, as it is currently about to come under the protection of another miraculous ressurection, that of Middle Age Laws based on Ignorance and Fear.

“Homeopathy: Vintage Quackery” by Mike Licht, NotionsCapital.com is licensed under CC BY 2.0