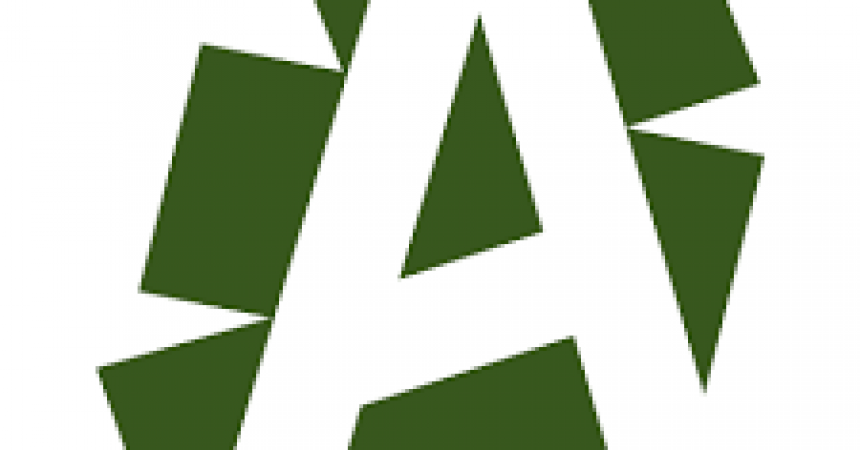 Senator Ivana Bacik will open the first Atheist Ireland AGM at 2 pm tomorrow, Saturday 11 July, in Wynns Hotel in Abbey Street Dublin. Members of the public are welcome to attend.

The meeting will discuss a blasphemous statement to be published in response to the new blasphemy law passed yesterday in the Oireachtas. See opinion piece about this in today’s Irish Times: here

The meeting will also plan a long-term campaign to have the blasphemy law repealed, and to remove references to blasphemy and gods from the Irish Constitution.

Atheist Ireland is an advocacy group that campaigns for an ethical and secular Ireland, where the State does not support or fund or give special treatment to any religion. As well as a secular Constitution, we want to see a secular education system.

We are also launching a campaign encouraging people to read the Bible and other sacred books. Objectively reading the Bible is one of the strongest arguments for rejecting the idea of gods as intervening creators or moral guides.