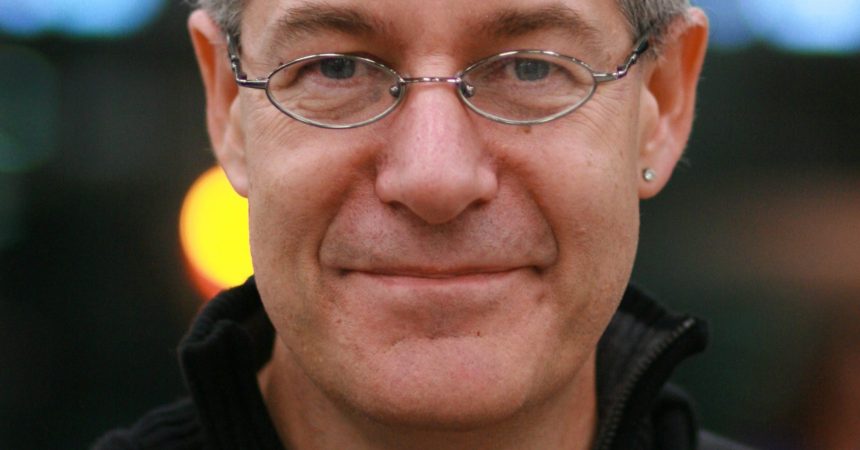 Massimo Pigliucci writes, blasphemy is a strange concept, according to my dictionary it refers to “the act or offence of speaking sacrilegiously of God or sacred things.”

By that definition, every religious believer constantly engages in blasphemy — of all the other gods she doesn’t believe in. You would think that this simple observation would put an end to any silly talk of legislating blasphemy, but you would be spectacularly wrong. A recent checklist of blasphemy laws worldwide makes it clear that they are found not only in the obvious places — Iran, Pakistan, Saudi Arabia and other similarly unenlightened nations — but in most European countries, Canada and several states in the US.

To add irony to tragedy, of course, Saudi Arabia — that beacon of tolerance — has recently mounted a campaign at the United Nations to pass an anti-blasphemy resolution, sponsored (surprise surprise!) by the 56 member countries of the Organization of Islamic Conference. Because nothing speaks more loudly in favor of religious tolerance than the Islamic world. In Saudi Arabia, to pick on most obviously the motor behind this effort, an inter-faith conference on religious blasphemy simply could not be held, because Jews, Christians, and even representatives of non-Saudi versions of Islam would not be allowed into the country if they openly professed their respective creeds.

Proponents of anti-blasphemy laws within international bodies like the UN or the European community seem oblivious to the obvious legal (not to mention moral) contradictions that such laws immediately raise. As far as the United Nations is concerned, for instance, blasphemy laws are in stark opposition to the Universal Declaration of Human Rights, which constitutes an essential part of the UN’s raison d’être. In Europe, as recently as May 2009 the Venice Commission, which is the EU’s advisory body on constitutional issues, clearly stated that blasphemy comes under freedom of expression, which is protected in the EU charter.

Fortunately, most western countries simply do not use their blasphemy laws, though attempts to eliminate them altogether have failed in recent years in Denmark, Finland, and the Netherlands, for instance. The UK is a glaring and positive exception: in March of last year the House of Lords finally abolished anti-blasphemy statutes with a 148-87 vote. It is instructive, however, to read how conservative member of the house Detta O’Cathain attempted to defend the indefensible:

“The essential question is: Should we abolish Christian beliefs and replace them with secular beliefs? As long as there has been a country called England, it has been a Christian country, publicly acknowledging the one true God.” Ah yes, the one true god. Except of course for all those other religious people who are legal British citizens and happen to believe in other gods. And of course that is precisely not the essential question: O’Cathain is making the same (possibly willful) mistake that is common among Christian fundamentalists in the United States, the confusion between freedom of speech (including of course for non-theists) and the persecution of one’s own faith. Could it be that this persecution paranoia comes from the actual legacy of intolerance and violence that has characterized Christian churches throughout their history?

But the UK’s positive step is about to be countered by an unusual move in a nearby part of Europe: Ireland is considering putting a new blasphemy law on its books! The proposed statute says in part “A person who publishes or utters blasphemous matter shall be guilty of an offence and shall be liable upon conviction on indictment to a fine not exceeding €100,000” and defines blasphemy as speech that is “grossly abusive or insulting in relation to matters held sacred by any religion, thereby causing outrage among a substantial number of the adherents of that religion.” I’m not sure what the difference is between “grossly abusive” and simply abusive, or where ithe threshold is that defines a “substantial” number of offended, but the concept of “insult” is so tenuous that I seriously wonder how such a law — God forbid it should be passed — would allow the preservation of any free speech at all in Ireland. Suppose I start a religion that has only one commandment: there are no gods other than the Big Green Blob in the sky.” (You will appreciate that this isn’t that far fetched, considering that a similar clause represents the first commandment of all three Abrahamic religions.) Even at the onset, with a membership of one, my new religion will both have to be protected against blasphemy and simultaneously manage to be blasphemous to all other religions in one fell swoop. Talk about logical contradictions! The example might seem outrageous, but it is simply a very obvious version of what is already out there: as my atheists friends often tell their religious counterparts, I disbelieve just one more god than you do, so everyone is by definition blasphemous.

But of course the real argument against blasphemy laws is not a matter of logical contradictions or legal consistency, it’s a matter of simple decency. This was stated most clearly by the US Supreme Court in Joseph Burstyn, Inc v. Wilson, 343 U.S. 495 (1952): “It is not the business of government in our nation to suppress real or imagined attacks upon a particular religious doctrine, whether they appear in publications, speeches or motion pictures.” That’s because an open society can only thrive by being, well, open. I understand that this doesn’t go down well in theocratic countries like Saudi Arabia, but it really ought to be a no-brainer in western democracies. And this principle ought to apply to non-religious speech as well: Canada and several European countries, for instance, have “hate speech” laws that make it illegal (e.g. in Germany) to deny historical facts like the Holocaust. Denying the Holocaust is stupid, bigoted and ignorant, but we should not be getting into the business of legislating against people’s stupidity, bigotry or ignorance (it would be a truly Sysyphean task anyway). Instead, we should combat them with education and critical thinking.

What needs protection is not hate speech, of course, but hate action: burning down churches, killing abortion doctors, or attacking the embassies of countries whose citizens publish satirical cartoons ought to be strongly condemned by all and swiftly prosecuted on legal grounds. There is only one reasonable exception to an uncompromising protection of speech: when someone directly incites hate crimes. But on that count, it is religions across the world that have a really bad record. Should we not cleanse our own house from actual violence and hatred, before rallying against the imaginary ones that our paranoia attributes to other people?

This guest post comes by invitation from Massimo Pigliucci who has also reproduced the entry on his blog at Rationally Speaking. He is also the author of several books on the topics of Science, Evolution, rationality, skepticism and creationism.