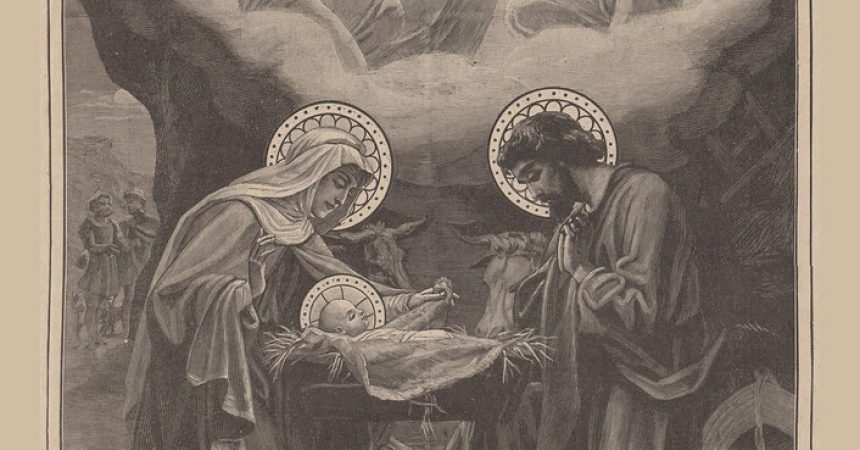 I’ll kick off the section on education in Ireland system by telling of my experience in it. I grew up and went to primary school in the 70s when 95% of schools were Catholic (now it “just” 92%). There were three schools in my smallish town, a boys’ only monastery schools, a girls’ only convent school and a Protestant school (which was tiny in comparison). In the near countryside there might have been two or more country schools. The two major schools had about 300 pupils each.

Like the vast majority of local girls I went to the convent school. At the time it was still run by nuns but there were some lay people teaching there. I’d say I had nuns for 4 of my 9 years of primary education. The school principal was the head of her order and so was called Mother not Sister.

My school was no different to any other girls’ primary school at the time. Everyone in my school was white and Catholic – everyone spoke English – everyone’s parents were Irish (or so it seemed). Class size varied from between 30 to 40. Often in overpopulated classes girls were bumped up two years i.e. do 3rd twice and not do 2nd. The Teacher was at the top of the room and all desks faced towards her (there’s no male teachers in a girls’ primary school). All desks were two-seaters so you had to sit beside someone and that was your desk for the year. The pupils were well behaved and almost all the teachers were nice (there’s always someone).

How was religion taught? Well our school incorporated religion in a very holistic way. The religious programme that we followed was the “Children of God” series that predates the “Alive-O” series that’s now in use. What this meant that we had a “children of god” book (the number of it varied depending on you class number). This we learned during the religion lesson, and along with the national syllabus we also had another concurrent syllabus of the liturgical year to get through. Prayers were said in the morning and depending on your teacher they may be said again at the start of the next lesson. Depending on the time of the year, we were taught about the lives of the various saints (and their often gory deaths). Spend ages getting ready for Christmas and Easter. Encouraged to give up things for Lent (with the proviso that you could break Lent for St Patrick’s day). Classroom decorations at these times were centred on religious aspects of Christmas/Easter – lots of cribs and the holy family. In February we’d make St Brigit’s crosses. We would also get the day off school on days of obligation (which was nice) and on the memorial day for the nun that founded the nuns’ order. During Easter the whole school would be brought to church for Ash Wednesday (as that’s a school day). The end of the school year was always celebrated with a mass. A very large part of 1st and 6th class was taken up with memorising that little red catechism book and preparing for the sacraments. The priest would come in and we would have to have it word perfect in order to recite it back to him when he asked one of the stock questions from it.

Science was not taught at all when I was in school – instead we had nature studies. I definitely got a good education there; but I’m not going to send my 3 girls to a Catholic school. And why? I believe that this cycle of passing on all this unnecessary baggage to the next generation just because it was passed on to me, is not the way to go. The cycle of perpetuation has got to stop somewhere and so I have decided not to pass on my Catholic culture to my kids. Children have got to respect their teachers at school and parents at home. If the school encourages one worldview, I could do two things – confront it putting me in conflict with the school or accept it and bring them up culturally Catholic (which I believe a lot of Irish are). I know that the Educate Together schools are religious in that the promote multi denominational religions, however I feel that this approach will level the playing field for my children and allow them make up their own minds. Who knows, they might end up Catholic but they won’t catch it from me. Religion is not just one class in primary school, it’s a flavour to the school day.

I also went to a convent secondary school, which was a lot different. I had nuns for a half my subject and all of them were lovely. In secondary school, all of the subjects are broken up and you have different teachers for different subjects and frequently different classrooms. Religion in secondary is just another subject – classrooms were never decorated with class work (except the art room). So although you still do the same external features like the masses it doesn’t impact on the rest of the school day.

Does Tipperary Education and Training Board have a Christian ethos?