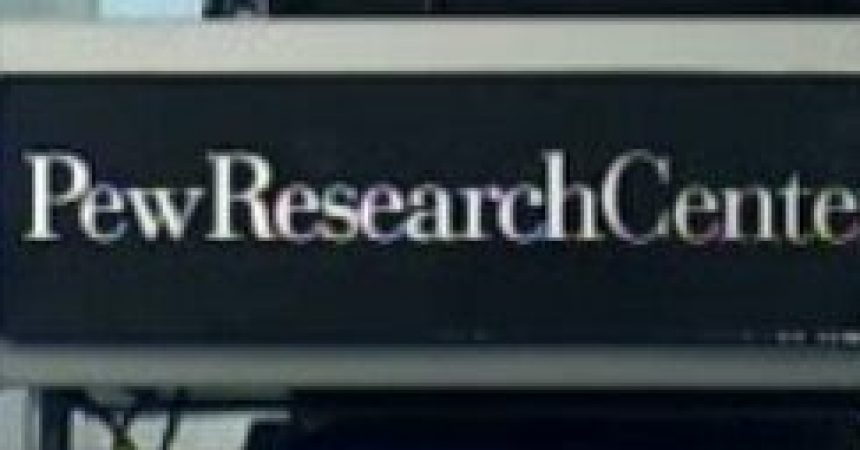 How did the recent Pew Landscape Survey find that one in every five American atheists believes in God?

Are these people stupid atheists, or stupid theists? I believe there is a more rational explanation.

Firstly, the survey question was more nuanced. It was: “do you believe in God or a universal spirit?” And most of the atheists, who answered yes to this, then described God as an impersonal force rather than as a person they can have a relationship with.

It is quite consistent for a person to be an atheist with regard to a personal god, while also believing in the existence of an impersonal force that we do not yet understand. Describing this distinction can be hard, because people attach such different meanings to the words “atheist” and “god”.

Even here, there are rational possibilities. Some atheists might attend religious services for purely family reasons. Some might believe that such a god exists, but consider themselves personally to be godless. Some might be struggling with their beliefs, or praying every day for their faith to return.

But the same survey also shows similar ambiguities within various religions. A fifth of Christians do not believe in a personal god, and a fifth of Buddhists do. One in every ten Jews does not believe in any type of god or universal spirit.

Christians who do not believe in a personal god are similar to atheists who do. They each self-identify with a particular worldview, while holding beliefs that others associate with a different worldview. They might also be in the process of evaluating their beliefs.

Which leads to my most important lesson from the Pew survey: more than a quarter of American adults have left the religion in which they were raised in favour of either another religion or no religion at all. And one in every six is not affiliated to any religion.

When people are moving from one worldview to another, they may not always do so in a single leap. They may hold contradictory beliefs at the same time, or at least switch between them, while they are working through these contradictions.

If, during that process, for whatever reason, a person chooses to describe themselves as an atheist, then that is a significant statement. It is a sign that they can move beyond the beliefs that many people expect them to conform to. We should welcome this.