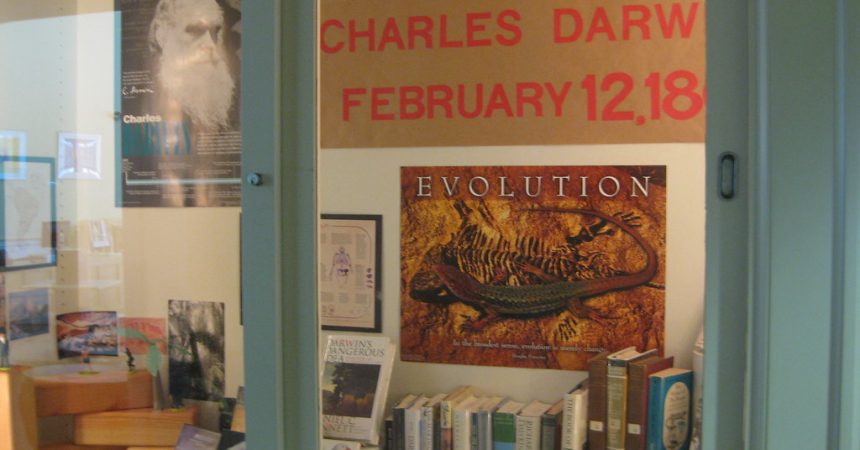 Hello one and all and welcome to the Atheist Ireland group Blog!!

Here you will find writings from members of Atheist Ireland alongside occasional submissions from well known writers from home and abroad. To open we have been graced with an entry from Irish Writer, Activist and co-founder of Atheist Ireland Michael Nugent. Alongside this we welcome with great excitement an entry by Canadian Magician and Scientific Investigator James Randi.

Posters on this Blog will be invited to espouse their views and musings on life, the universe and everything and it is on this note I wish to open. We chose for our background a picture of our own planet but let us turn also to our neighbour Mars and the implications it might hold for our future.

Recent measurements of methane rising from the surface of Mars and their apparent parallels to similar biological production on Earth has once again provoked a fresh discussion on the notion that we may indeed have simple forms of life as close neighbours.  The areas of Earth that produce methane in this fashion do so because of micro organisms and their natural bio-chemistry and this leads us to wonder if there is a similar explanation for what we observe on Mars.

We invited author Kenneth Miller, (We recommend: Finding Darwin’s God: A Scientist’s Search for Common Ground Between God and Evolution) to give us his feelings on the subject. Here is what he told us:

Biology thrives on new information, and obtaining evidence of life on another planet would be the ultimate in new data. We’re finally at the point where we could actually analyze such life at a level of detail that would enable us to determine its relationship (if any) to life on earth, and that results of such an analysis, however it came out, would be absolutely fascinating.

It would also confirm, for anyone who might doubt it, that the capacity for life is woven into the material fabric of our universe. It would show that life is not an accident of nature, and not a strange exception to a cold and lifeless universe. That lesson, which can be understood equally well by skeptics and by people of faith, is one that we all need to learn about the living world.

The implications of this on our Science, Philosophy and Religion would be enormous and we have free reign to imagine, each to ourselves, what these might be. We invited James Randi and Michael Nugent to do just that and we hope you enjoy their submissions.

Renowned Ethologist and Biologist, Richard Dawkins admits often to a form of guilty pleasure. Any time he meets a new Student or Professor in the field of biochemistry he puts to them the challenge to try and conceive of biochemistry different to that of our own. He invites them, and us, to let our imagination conceive of alternative possibilities for not just how other life might progress down the path of evolution but how other life might even arise.

In this, and in everything, I hope you find this Blog stimulating you to think outside the box. Let your mind explore both life here on what Carl Sagan called “our pale blue dot” and beyond. Comment openly on the posts here and if moved to become a guest or frequent Blogger contact us here or on www.atheist.ie where you will find an open forum and details on how to join Atheist Ireland.

Penelope Boston: Life on Mars? Let’s look in the caves

Only A Theory – Kenneth Miller

“Darwin Display” by Pesky Library is licensed under CC BY-NC-ND 2.0